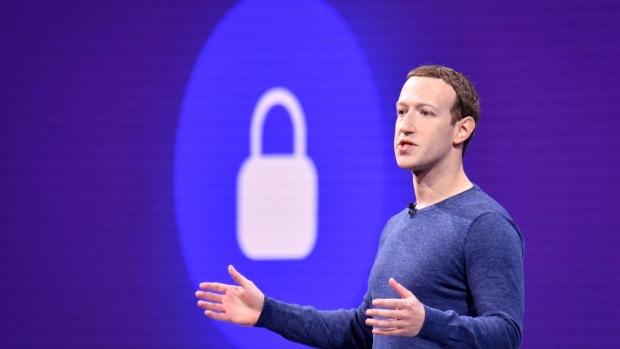 Facebook Inc. (FB.O) is under scrutiny by European antitrust regulators who want information on whether the social network uses its size to squeeze smaller rivals.

The European Commission has sent questionnaires to Facebook’s customers and competitors about a range of practices, according to two people familiar with the matter. Companies have been asked to respond by next week, said one of the people. They asked not to be named because the inquiry is in its early stages and not public.

Officials are looking at Facebook’s sales platform and how it uses and shares data from apps, one of the people said.

Margrethe Vestager, the European Union’s antitrust chief, said last year she was interested in leaked Facebook emails that included a threat to cut off data access to potential rivals. Facebook has become a punching bag for European regulators after revelations that it allowed the data of millions of users to be shared with political consultancy Cambridge Analytica.

The EU is also looking at how Amazon.com Inc. (AMZN.O) collects data from retailers through its platform, one of several cases examining whether internet firms play fair. Apple Inc. (AAPL.O) and Alphabet Inc.’s (GOOGL.O) Google have attracted antitrust complaints over how they treat competitors.

Separately, Facebook is facing privacy probes over its policies and data breaches and was fined by the EU for failing to give correct information during the regulatory review of its WhatsApp takeover. The EU’s information-gathering may allow Vestager’s successor to decide whether to move forward with a probe after Vestager leaves office this year.