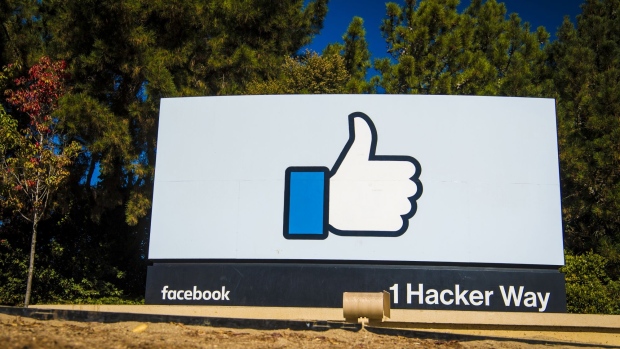 Facebook Inc. is promoting one of its longest-tenured product and data executives to take over as chief marketing officer, bringing together its user growth and marketing efforts under one person.

Alex Schultz, who has worked at Facebook since 2007 and has been one of the company’s key growth and analytics executives, is taking the CMO job that opened when Antonio Lucio departed last month. Schultz will continue to work on data crunching in addition to the new role.

Schultz is part of Facebook’s important growth team, responsible for adding users and expanding into new markets. He was part of the group that started compiling Facebook’s quarterly reports outlining efforts to fight hate speech and other types of content. He has also been trusted with some of Chief Executive Officer Mark Zuckerberg’s highest-priority projects, such as helping analyze whether Instagram’s success was cannibalizing Facebook’s in 2017.

Schultz is not a traditional CMO hire -- his background includes running online direct response ad campaigns and user growth initiatives -- but his appointment signals Facebook may be taking a more analytical approach to promoting its products. The company’s aggressive growth team built a culture of measuring in detail the results of any product test, working to incrementally improve engagement and time spent on the social network. It’s also the team that surveys potential threats from other apps and comes up with strategies to preserve Facebook’s dominance.

“I have grown up in online marketing and believe deeply in the economic empowerment it can bring, its ability to show people more tailored, relevant, less annoying ads, and the fact it allows us to serve everyone by offering our products for free,” Schultz wrote Tuesday in a post on his Facebook page. He also highlighted Lucio’s “ability to tell meaningful, culturally relevant stories” about Facebook products.

Schultz will continue to report to Javier Olivan, Facebook’s vice president of growth, and will work closely with Chief Product Officer Chris Cox, who oversees all company apps.