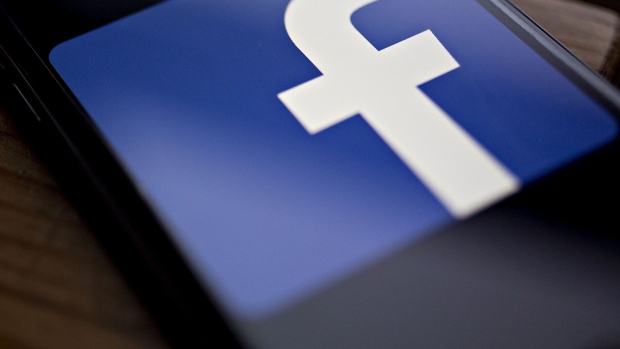 (Bloomberg) -- Facebook Inc. is ending some targeting advertising of its youngest users and adding some privacy protections amid scrutiny over the social network’s plan to launch an Instagram kids product.

Facebook will no longer let marketers show ads to people younger than 18 based on their interests or their activity on other apps and websites. Advertisers will still be able to target ads to young people based on age, gender and location, the company said Tuesday in a blog post. The changes, which are set to begin in a few weeks, will apply to Facebook’s main site, its photo-sharing app Instagram and its communication app Messenger, the company said.

The changes were announced while the Menlo Park, California-based company faces criticism over its plan to build an Instagram for kids younger than 13, who are currently barred from using the company’s regular platforms. Executives have said they want to give preteens access to most of the same features now offered on Instagram but with parental control and visibility.

Some lawmakers, state attorneys general and child welfare advocates have opposed the project, arguing the new app could contribute to depression, loneliness and anxiety in young users.