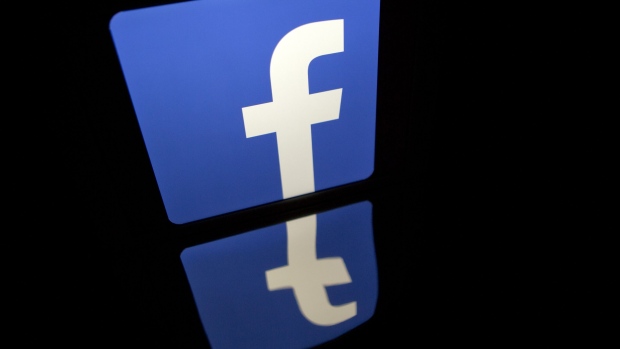 Facebook Inc. said an initiative to clean up conspiracy content on its social network was thwarted by a “glitch” that showed people information about QAnon even when they weren’t searching for it.

The company started a plan to redirect users looking for QAnon conspiracy content to the Global Network on Extremism and Technology, to “help inform them of the realities of QAnon and its ties to violence and real world harm,” the company said in a blog post.

While testing that change, “there was a glitch that caused people to see information about this topic when they searched for unrelated terms,” Facebook said Wednesday in a tweet. The company paused the new program while it fixes the issue.

Facebook has been slow to limit the spread of QAnon, a group organized around the belief that U.S. President Donald Trump is saving the world from a cabal of “deep state” child predators in positions of power. Facebook has been removing more content related to the network in recent months, after finding links to real-world violence and harm.