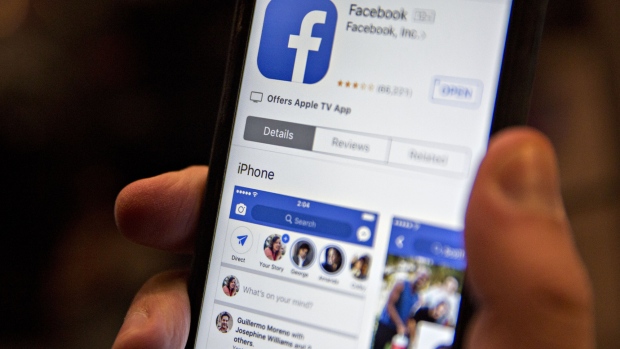 The Facebook Inc. application is seen in the App Store on an Apple Inc. iPhone in Washington, D.C., U.S. , Bloomberg

Facebook says it’s removing its "Trending" feature to make way for "future news experiences on Facebook," including a "Breaking News Label," it announced in a statement.

Facebook introduced the feature in 2014 as a way for users to discover news topics; however it only accounted for less than 1.5 per cent of clicks to news publishers on average, the company said.

The company found that over time people found the product to be less and less useful and it will remove feature next week.

Shares of Facebook rose to a session high of 1.4 per cent as the S&P 500 Index advanced on Friday.