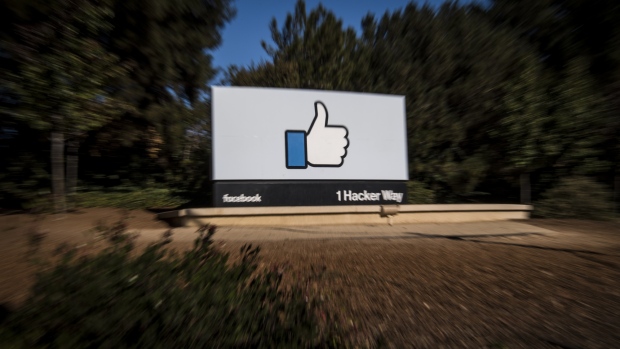 Fears about potential government regulation of social-media companies isn’t holding back Facebook Inc. shares, which are on track to close at the highest in more than seven months.

The stock gained as much as 3.4 per cent on Tuesday after bullish comments from Deutsche Bank about Facebook’s move into e-commerce via Instagram. Instagram’s so-called checkout service could generate as much as US$10 billion in revenue by 2021, analyst Lloyd Walmsley wrote in a research note.

Facebook shares have traded in a range above US$160 a share over the past two months amid investor concerns about the effect that regulation would have on its digital-advertisement sales, which exceeded US$55 billion in 2018. Over the weekend, Chief Executive Officer Mark Zuckerberg proposed a new set of Internet regulations that were panned by privacy advocates and other critics.

"We think part of this move could be short covering," Lynx Equity Strategies analysts KC Rajkumar and Jahanara Nissar said in a research note Tuesday. Regulation fears have made investors hesitant to buy Facebook shares and many are short the stock, they said.

"Their view is that multiple expansion is hard to come by until the regulation overhang diminishes," the analysts wrote.

Short interest is about 21 million shares, or 0.9 per cent of the float, according to data from S3 Partners. That’s down from 24 million shares on March 13.