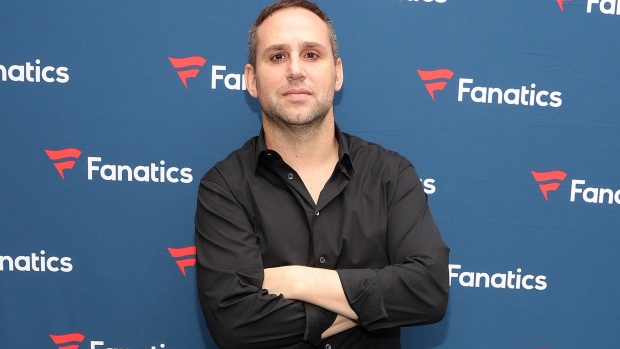 The $100 million financing round, set to be announced Thursday, was led by private equity firm Insight Partners and Softbank Vision Fund 2. They were joined by investors including former NFL quarterback Peyton Manning, Connect Ventures and Will Ventures. Fanatics remains the majority owner of the business.

Digital collectibles in sports and entertainment have gained steam as an asset class. As sales reach record highs, investors are pumping money into the platforms that create and sell them. NFT marketplace OpenSea raised $100 million in funding in July and NBA Top Shot creator Dapper Labs added a $250 million round in September.

When it debuted, Candy Digital signed an exclusive long-term deal with Major League Baseball to build the league’s digital asset business. Executives are now looking for more partners, which could include leagues, teams and individual athletes.

Management will use the fresh capital to hire more staff in marketing and engineering and to develop its marketplace. Candy Digital’s new platform, which allows collectors to buy and trade licensed NFTs, will go live this month for testing during MLB’s World Series.

Under Rubin, Fanatics is eyeing several new sectors within the sports ecosystem, from gambling to ticketing to media. Fanatics has already upended the trading-card industry through a series of deals with the big sports leagues, pushing aside incumbents Topps Co. and Panini SpA. Rubin said in a June statement that he was looking to “broaden the fanbase” of digital collectibles with Candy.

Rubin, a part-owner of the Philadelphia 76ers and executive chairman of e-commerce business Rue Gilt Groupe, owns about 40% of Fanatics and has a net worth of more than $8 billion, according to the Bloomberg Billionaires Index.