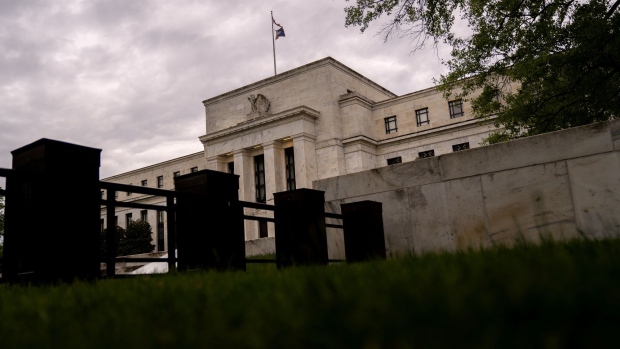 The two standing facilities -- domestic and foreign -- will serve as backstops in money markets, the central bank said in a statement. The decision to create the facilities follows several years of discussion within the market about whether they are needed and what form they might take. The Fed already has temporary repo facilities in place.

Under the domestic facility, the Fed will conduct daily overnight repo operations against Treasuries, agency debt securities, and agency mortgage-backed securities, with a maximum operation size of $500 billion. Under the foreign repo facility, the Fed will enter into overnight repos as needed with foreign official institutions against their holdings of Treasury securities maintained in custody at the Federal Reserve Bank of New York.

The minimum bid for repos under the facilities will be set initially at 25 basis points.

The foreign facility will have an initial per counterparty limit of $60 billion.