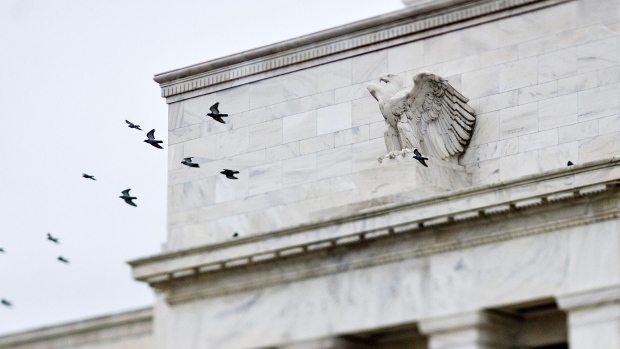 The Federal Reserve is expanding an emergency US$500 billion lending program for state and local governments to include smaller borrowers.

“Under the new terms, all U.S. states will be able to have at least two cities or counties eligible to directly issue notes” to the Fed’s Municipal Liquidity Facility, “regardless of population,” the U.S. central bank said in a statement Wednesday.

“Governors of each state will also be able to designate two issuers in their jurisdictions whose revenues are generally derived from operating government activities (such as public transit, airports, toll facilities, and utilities) to be eligible to directly use the facility,” the Fed added.

The municipal facility, which is backed by funds from the U.S. Treasury Department and can support up to US$500 billion in credit, is one of nine Fed emergency lending programs aimed at mitigating the economic impact of the coronavirus pandemic.

Fed Chair Jerome Powell and his colleagues worry that severe revenue hits facing state and local governments could make the economic downturn worse if local leaders are forced to cut services and lay off workers. They’ve also taken criticism from those who say the facility’s limits might prevent it from channeling funds to smaller and poorer communities where the need is greatest.

Since the Fed announced the program on April 9, renewed investor appetite for municipal debt has pushed yields on securities issued by the most highly-rated borrowers to nearly zero, removing for many the need to turn to the central bank for help.

On Tuesday, the state of Illinois became the first borrower to tap the facility, announcing plans for a one-year, US$1.2 billion loan at a 3.82 per cent  interest rate to cover shortfalls resulting from an extension of this year’s deadline for filing income tax returns.

The Fed’s new term sheet for the program says that governors can designate revenue bond-issuers in their state that are eligible to use the program. That may help New York’s Metropolitan Transportation Authority, which last month asked the Fed to allow it to borrow directly through the program rather than through the state. The MTA estimates its deficit for 2020 may grow to as much as US$8.5 billion as ridership sinks due to the pandemic.