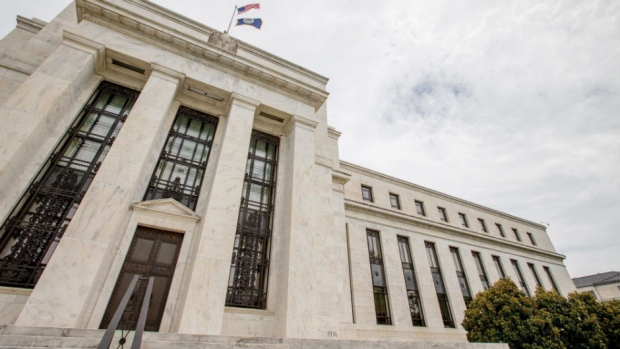 U.S. Federal Reserve policymakers agreed they should hold off on raising interest rates until they see evidence that a recent economic slowdown was transitory, minutes from their last policy meeting showed on Wednesday.

Nearly all policymakers at the May 2-3 meeting also said they favored starting the wind-down of the Fed's massive holdings of Treasury debt and mortgage-backed securities this year.

The view on short-term interest rates, which the minutes said was "generally" shared by the nine officials who have a vote on policy this year, casts some doubt on Wall Street bets for a hike at the June 13-14 policy meeting.

Fed officials, however, made clear their baseline expectation was for a return to stronger economic growth.

Still, the minutes were the latest indication of the Fed's heightened caution over policy tightening since the central bank began lifting rates from near zero in December 2015.

"Members generally judged that it would be prudent to await additional evidence indicating that a recent slowdown in the pace of economic activity had been transitory before taking another step in removing accommodation," according to the minutes.

U.S. economic growth slowed sharply in the first quarter, and the wider group of 16 policymakers at this month's meeting

discussed at length why that had happened and why a measure of underlying price gains also fell further below their 2 percent inflation target.

Many of these policymakers said recent firming of the housing market and business fixed investment were welcome developments, and they generally agreed the slowdown in consumer spending early in the year would likely prove temporary.

The discussion of winding down the Fed's balance sheet was also framed in the minutes in terms of the wider group of policymakers. They said it could possibly be done by halting reinvestments of ever-larger amounts of maturing securities, such as through bigger cuts to reinvestments every three months.