Employer 'wage supplement is key to getting the economy back up': Chief economist

OTTAWA -- The federal government is for the second time extending its program to subsidize wages in companies hit hard by the COVID-19 pandemic, this time until at least December.

But the government is being warned it may have to move the end date into 2021.

The program is the heart of the Liberals' promise to help Canadians get back to work, even if has to be at a slower pace, as the pandemic wanes.

Speaking outside his Ottawa residence, Prime Minister Justin Trudeau announced the extension to give "greater certainty and support to businesses as we restart the economy."

Trudeau didn't say how the government will reshape the eligibility rules for the program that critics have said stop some employers from getting aid they need.

He promised more details in the coming days.

While some companies are back open with restrictions easing, other parts of the economy are still reeling from the effects of COVID-19.

Some sectors will only start up in the fall or even the winter and will need help into next year, said Ross Laver, senior vice-president for strategy at the Business Council of Canada. He pointed to airlines as one example where rehiring may be slow.

"I don't think anybody expects that those industries that have been really hard-hit, that everything is going to be fine by Dec. 31," he said.

"We need to bear in mind that some of them are going to need help for an extended period of time."

The wage subsidy previously was to expire the first week of June but the Liberals announced an extension to the end of August in mid-May.

The government has yet to share eligibility requirements for July.

Dan Kelly, president of the Canadian Federation of Independent Business, said the extension would be welcomed by many small companies that have seen costs return faster than revenues.

He also pressed the need for eligibility rules to understand how to qualify.

"Not a single employer in Canada understands whether they qualify for the July wage subsidy and we're in mid-July. So they need to do an awful lot better," Kelly said.

"It sounds great to have an announcement to extend the subsidy, but businesses in order to use it really need to understand whether they would qualify and what the rules of the game are."

PM announces that the wage subsidy (CEWS) will be extended until December. This is big news.

The program covers 75 per cent of wages, up to a weekly maximum of $847, for eligible companies and non-profits. Companies must show a 30-per-cent drop in revenues, a cliff that may discourage companies from growing, lest they find themselves suddenly cut off from federal aid.

"You don't want people to think that you get over the threshold and then automatically lose" the subsidy, said Hassan Yussuff, president of the Canadian Labour Congress.

Yussuff also said the extension would bring some stability to reopening phases, and likely bolster job gains seen over May and June.

Last week, Finance Minister Bill Morneau hinted at changes to revenue-reduction thresholds when he spoke about reducing "disincentives to growth" in the program. 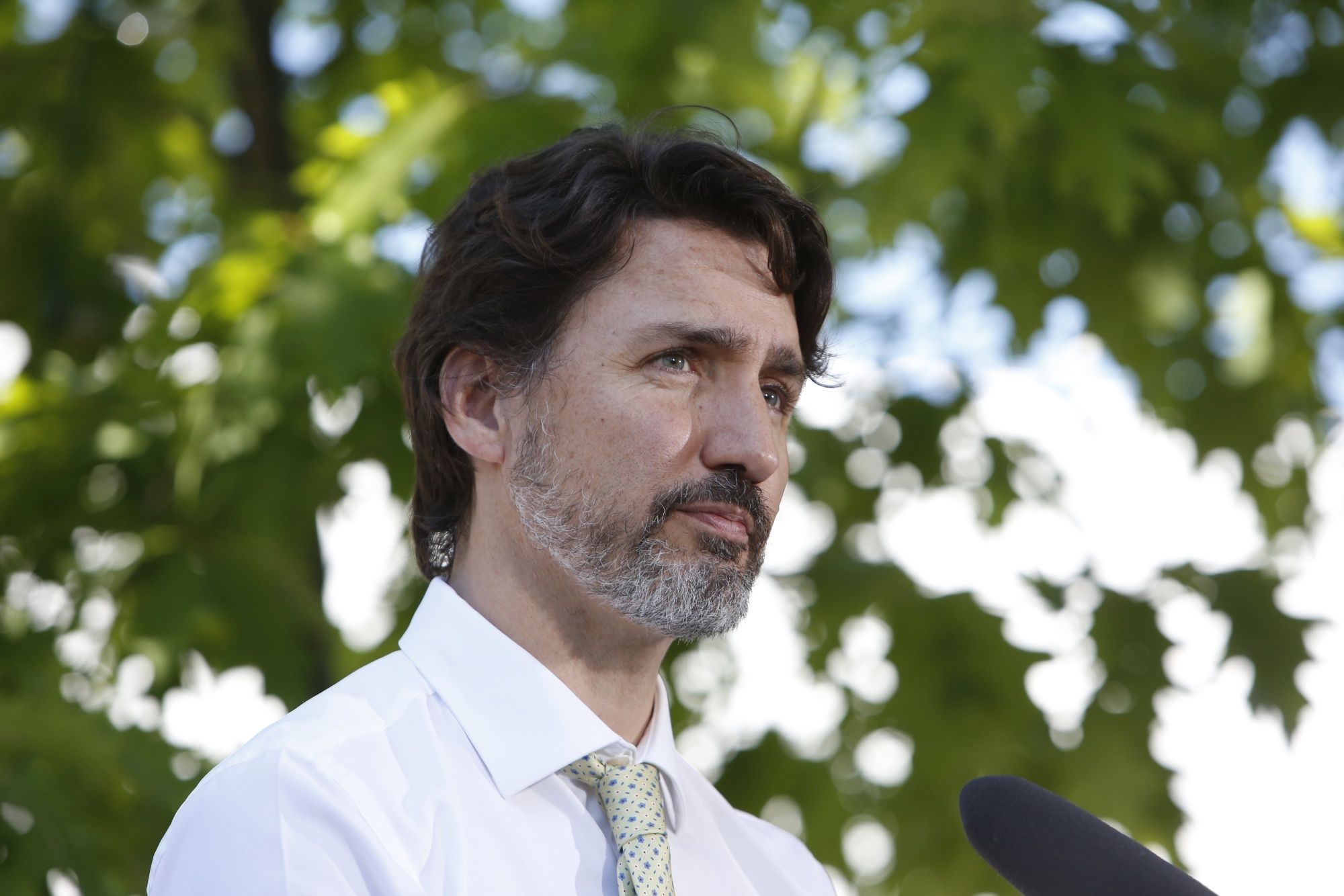 What has the biggest impact on your view of the federal government?

Kelly said the government could consider a graduated approach with smaller subsidies at lower levels of revenue loss, or dropping the requirement altogether, either of which would give employers the confidence to rehire faster, Kelly said.

The Liberals originally saw the wage subsidy as the key tool in helping cushion the economic blow from COVID-19 by helping workers stay tied to their employers so businesses could get back to normal quickly once lockdowns lifted.

The pace of spending on the program has been below expectations, with $18 billion paid to 252,370 companies as of July 6.

Instead, the budget for the program dropped as more workers accessed the Canada Emergency Response Benefit (CERB) for people who lost their jobs or nearly all their hours.

The budget for that program is now at $80 billion, but it's scheduled to end in the fall. Yussuff said the government needs to soon release details on how workers without jobs will transition to the employment insurance system, which was largely supplanted by the CERB.

The government's fiscal and economic "snapshot" last week boosted the cost of the wage subsidy program to $82.3 billion from $45 billion, in a sign of impending changes.

Perrin Beatty, president of the Canadian Chamber of Commerce, said changes to the wage subsidy "must encourage Canadians to transition" off the CERB, and "create a positive incentive to return to work."

The July 8 fiscal update noted that small employers make up the largest share of approved wage subsidy applications, with the largest numbers of employees covered in manufacturing, accommodation and food services.

The "snapshot" also said men may be "slightly more likely" to be covered than women although there aren't firm numbers to rely on.