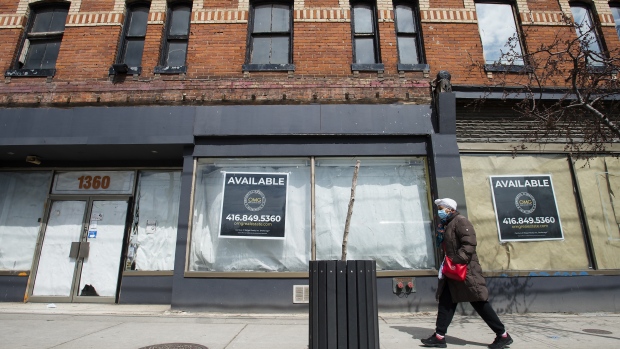 The Liberals have announced an extension of the Canada Emergency Business Account until the end of October.

Finance Minister Chrystia Freeland says the government is also working with financial institutions to expand eligibility to companies that have been shut out of the program.

That would include those who use personal rather than business bank accounts.

The government had said in mid-May that it was working to address that particular issue.

Freeland says details about eligibility changes will be released in the coming days.

The business loan program has provided more than 29-billion-dollars in credit through more than 730-thousand loans.

Eligible businesses can receive interest-free loans of up to 40-thousand-dollars through the program, and have one-quarter of the outstanding amount forgiven if the balance is repaid by the end of 2022.

This morning, the parliamentary budget watchdog announced another program aiming to providing rent relief to small and medium-sized businesses will cost just under one-billion-dollars this fiscal year.

The Canadian Federation of Independent Business wants the government to allow tenants to apply directly for help under the commercial rental-assistance program, rather than rely on their landlords to do so.