OTTAWA - Canada's main airlines are suspending service to popular sun destinations while travellers returning from abroad will quarantine in a designated hotel as they await results of a COVID-19 test administered at the airport, Prime Minister Justin Trudeau announced Friday.

As part of the new restrictions aimed at discouraging travel and reducing the spread of more infectious variants, Trudeau said all returning Canadians will quarantine in an approved hotel for three days at their own expense while they await results of a COVID-19 test taken at the airport.

Trudeau says that requirement could cost each traveller more than $2000. 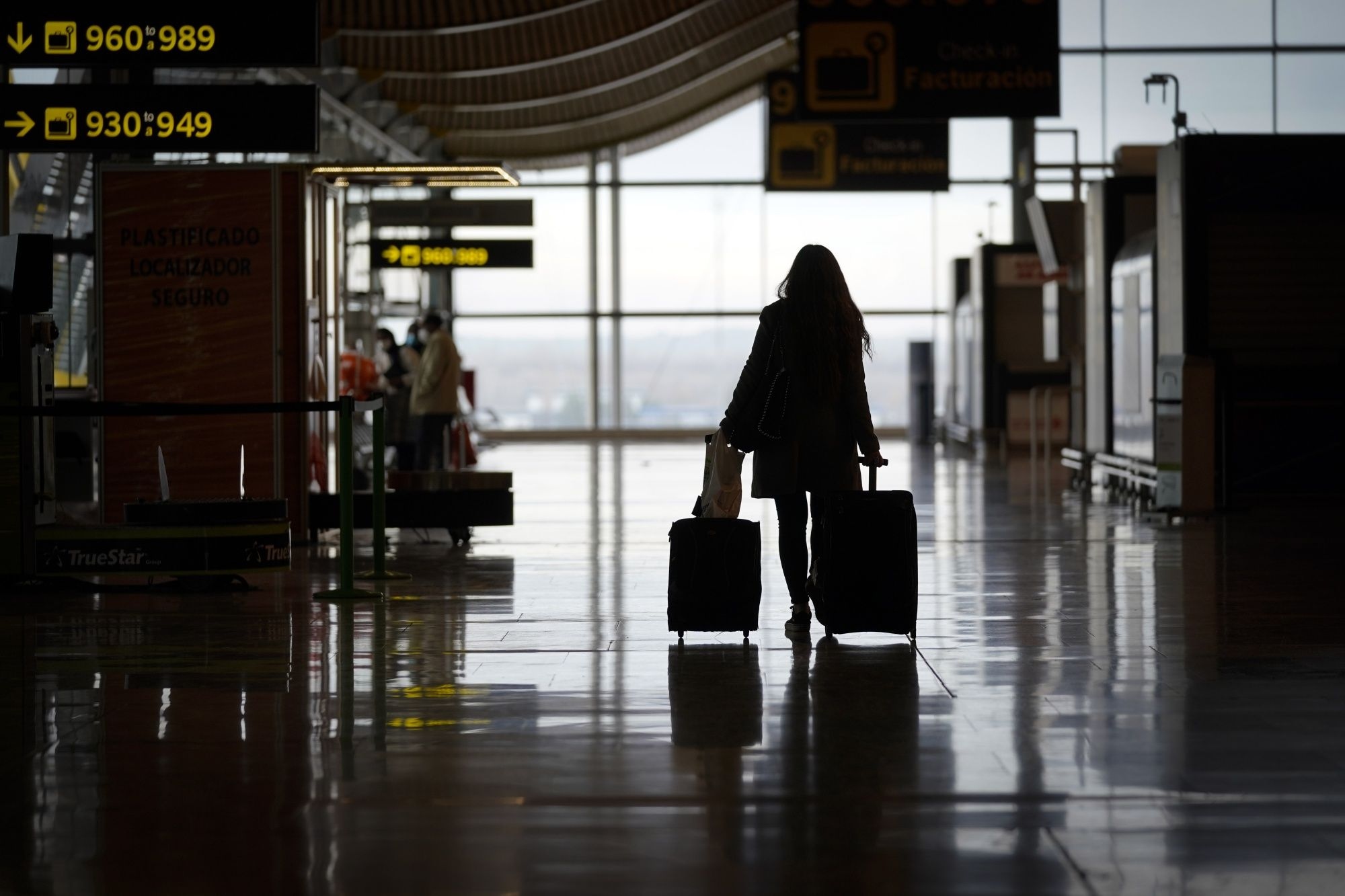 Those with negative test results will be able to quarantine for the rest of the mandatory two weeks at home, while those with positive tests will isolate in designated government facilities.

Air Canada, WestJet, Sunwing, and Air Transat will suspend service to all Caribbean destinations and Mexico starting Sunday until April 30, and starting next week, all international passenger flights must land at only four airports - in Vancouver, Toronto, Calgary, and Montreal.

Airlines will be making arrangements with customers who currently on a trip in these regions to organize their return flights, Trudeau said.

Restricting international travel is important as more infectious variants of COVID-19 spread around the globe, he noted.

“With the challenges we currently face with COVID-19, both here at home and abroad, we all agree that now is just not the time to be flying,” Trudeau said Friday.

“By putting in place these tough measures now, we can look forward to a better time when we can all plan those vacations.”

In the coming weeks, non-essential travelers will also have to show a negative test before entry at the land border with the United States.

Quebec Premier Francois Legault has been urging Ottawa to require anyone returning from abroad to quarantine for two weeks in a hotel, at their own expense.

Non-essential travel into Canada by most foreign nationals has been banned since the pandemic first began sweeping across the country last March.

Anyone entering the country has been required to self-quarantine for two weeks.

Legault and Ontario Premier Doug Ford have urged Ottawa to impose mandatory testing upon arrival in Canada as well.

And they've proposed a ban on flights from countries where the new, more contagious variants of the virus are circulating.

Canada did temporarily ban flights from the United Kingdom after that country reported in December a new variant of COVID-19 that was spreading like wildfire. But the ban was lifted once the pre-departure test requirement came into effect.

Trudeau also said Friday that provinces and territories will get $1 billion to help further shield schools from infections, including sanitizer and better classroom ventilation, as well as support for online learning and remote classes. This is the second instalment of federal funding through the Safe Return to Class Fund.

In August, Trudeau committed up to $2 billion through the Safe Return To Class fund. The first instalment was paid out last fall as schools reopened across the country for the first time since March.

The fund is intended to help cover the costs of physically-distanced learning spaces, improved air ventilation, increased hand sanitation and hygiene, and purchases of personal protective equipment and cleaning supplies.

Trudeau acknowledged the many sacrifices Canadians have already made to contain infections but said difficult measures must be adopted to get through the pandemic quicker and lessen damage to Canadian's health, as well as the economy.

He insisted the government was committed to the safe restart of the tourism sector, when conditions improve.

“We're doing this to keep as many Canadians alive and healthy as we can through this pandemic,” he said.