The need to review workers' compensation amid big CERB demand

OTTAWA -- The Liberals are putting together a plan to extend one of the key COVID-19 benefits ahead of a parliamentary showdown on Wednesday.

Prime Minister Justin Trudeau said Monday he'll detail later this week how the Canada Emergency Response Benefit might be extended as millions of Canadians have almost maxed out how much they can claim.

"In the last few weeks, things have started to look up for a lot of people but that said, we also know that far too many Canadian are still struggling," Trudeau said Monday during his daily press conference outside his home.

"If you're having troubles finding a job you shouldn't also be worrying about whether you'll hit the limit of your CERB benefits. So right now we're working on a solution to extend the benefit for people who can't return to work yet."

Upwards of 8.4 million Canadians have applied for the $2,000 per month benefit, according to the most recently available data.

But the program as currently structured only allows people to claim that support for 16 weeks. 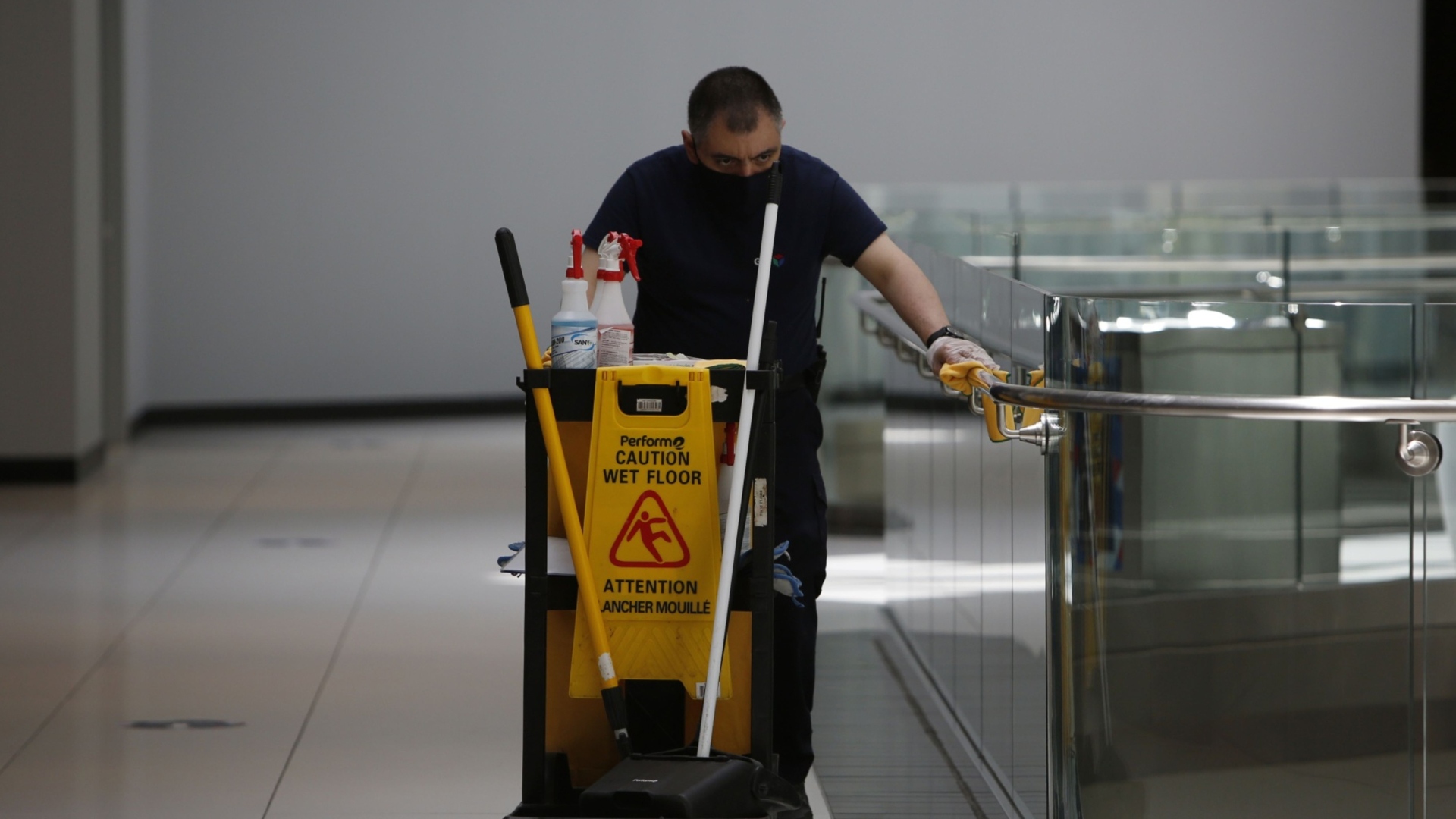 Do you support the government’s plan to extend CERB?

The New Democrats said Monday that in the next couple of weeks, that means two million people will max out their benefits, and a further six million will hit the ceiling a few weeks later.

If there's no plan to help them, NDP leader Jagmeet Singh said Monday, his party won't back a massive spending proposal due in the House of Commons on Wednesday.

A vote on the spending plans, representing about $87 billion, is a confidence motion -- as are votes on all government spending -- so in theory the opposition parties could bring down the government if they refuse to support it.

The NDP want a plan to extend CERB in place, Singh said Monday.

"Right now that is a first and foremost step that needs to happen," he said.

Singh said his aim, however, is not to topple the government but help Canadians.

"We're flexible with the response from the government, but we're firm on the fact that people need a concrete plan about how they will get help," he said.

Treasury Board President Jean-Yves Duclos suggested Monday that Wednesday's sitting of the House of Commons could involve one vote on the previously announced spending, known as the supplementary estimates, and another debate around COVID-19 benefit programs.

The Liberal government tried last week to pass a bill that would change CERB as part of broader legislation that would have also expanded benefits for Canadians with disabilities.

The CERB-related elements were designed to address concerns the benefit was discouraging people from returning to work.

People would have seen their benefits cut off if they failed to return to work when it was "reasonable" to do so, and their employer asked them to come back, or if they were able to work but declined a reasonable job offer.

It would have also allowed people to make claims for a two-week period, rather than the current four weeks. That was intended to help Canadians facing short-term job loss or forced to take time off work to quarantine or care for someone diagnosed with COVID-19.

But that bill failed to pass after none of the opposition parties would back it.

The NDP's issue was an element of the proposed legislation that would see Canadians who fraudulently claim the $2,000-a-month CERB being fined or sent to jail.

The Conservatives had a trio of asks on the table: allowing House of Commons committees more latitude in their work, the resumption of a special Commons committee on Canada-China relations and increased funding for the auditor general.

They received commitments on none of them.

Demand for the CERB has surpassed expectations, pushing its budget to $60 billion from $35 billion.

At the same time, however, many have come off the CERB and returned to work with employers taking advantage of a federal wage subsidy program that sees the government cover up to 75 per cent of wages.

The two programs act in concert with each other, Trudeau said Monday as he urged companies to hire people back using the subsidy.

"The CERB was designed to keep everyone at home and allow us to get through the initial wave of this pandemic, now as we moved into the recovery phase we're seeing more and more companies take on the wage subsidy, which is a good thing," he said.

"But even with the economy reopening we know there are many jobs that aren't going to be coming back in the short term and that's why we're looking at continuing to help people who are on the CERB who can't find a job."