The Canadian government said it will start discussions on providing financial support to airlines, airports and the aerospace sector that have been hurt by the coronavirus pandemic.

The plan “could include loans and potentially other support,” Transport Minister Marc Garneau said in a statement Sunday. Any aid will have conditions attached, such as airlines agreeing to issue refunds for unused tickets. The government will push for airlines to reinstate regional routes they canceled because of a shortage of passengers, Garneau said.

“With passenger levels still down almost 90 per cent, air carriers and airports have been forced to take drastic measures to remain viable,” Garneau said.

Federal aid for the sector would mark the Justin Trudeau government’s first package to help the travel industry cope with the COVID-19 crisis. Trudeau’s ruling Liberals have come under criticism for refusing to create such programs.

Canada remains an outlier among Group of Seven countries when it comes to financially supporting the airline sector. The U.S. approved billions in stimulus funds and loans to help companies, and Germany, France and other European countries have provided billions of euros in aid for their carriers.

“Regional connectivity is important to Canadians traveling now and in the future,” Garneau said. “We will ensure Canadians and regional communities retain air connections to the rest of Canada, and that Canadian air carriers maintain their status as key customers of Canada’s aerospace industry.”

The National Airlines Council of Canada, which represents the nation’s largest carriers, said in a statement it’s “encouraged” by the announcement.

“All measures have been taken to reduce costs, and revenue has fallen beyond the means of even the most extreme cost-cutting measures to address,” Mike McNaney, the trade group’s chief executive officer, said in the statement. “The industry will not recover without strong federal leadership.”

West Jet Airlines Ltd., a Calgary-based airline that’s owned by private equity firm Onex Corp., said on Sunday that it will evaluate the statement and “await greater clarity on what support for the aviation sector might include.”

--With assistance from Sandrine Rastello. 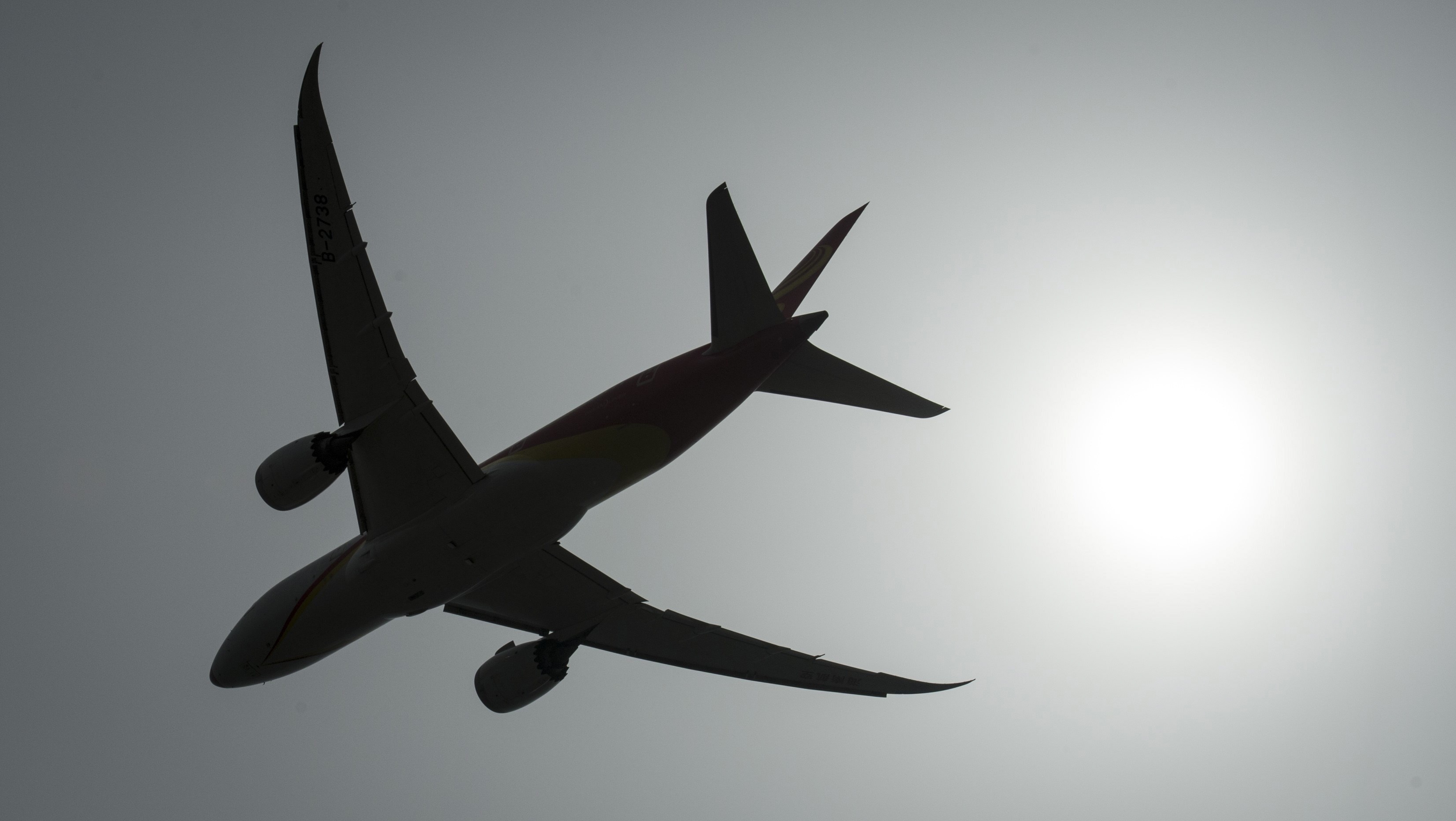 Would you support targeted federal aid for Canada’s airlines?