Canada’s final regulations on next-generation cannabis products will include new provisions to prohibit associating cannabis products with tobacco or alcohol products, allow multiple cannabis-infused offerings to be packaged together, and will limit how cannabis can be advertised.

The new regulations will come into force on Oct. 17, 2019, one year to the day when cannabis was first legalized in Canada. The government said it expects a “limited selection of products” will be available for sale in Canada by mid-December 2019.

The highly-anticipated regulations were released later on Friday and will maintain most of the government’s early proposals drafted last year that detailed the maximum amount of tetrahydrocannabinol (THC) –  the main psychoactive ingredient found in the cannabis plant – can be infused in cannabis edibles, extracts and topical products that will be available for sale later this year.

Bill Blair, the minister of border security and organized crime reduction, who is also responsible for enacting the government’s cannabis policy, told BNN Bloomberg in an interview that the final regulations for cannabis edibles and alternative products are aimed at minimizing the public health impact, while restricting access to the legal pot market for youth.

“I appreciate the exuberance and enthusiasm of entrepreneurs, but at the same time I want there to be an opportunity for an industry to be successful,” Blair said.

“We're not taking our eye off the important public policy goals of protecting the health and safety of Canadians.”

The final regulations come after a recent report from Deloitte, which found Canadian market for edibles and extracts is worth an estimated $2.7 billion annually. That’s on top of the roughly $6 billion estimated domestic market for recreational and medical cannabis, the consultancy said in its report.

Health Canada said in its draft regulations released in December that it expects cannabis products other than dried cannabis to account for just under half of the total market, a similar amount to the portion of sales found in Colorado, California, and Oregon between January and July of last year.

Other changes to the final regulations include banning the manufacturing of all cannabis products in the same building as food products, removing the proposed ban on pressurized containers such as metered-dose inhalers, and standardizing the concentration of THC and cannabidiol (CBD) on product labels to help determine their public possession limit.

“I think there are legitimate concerns about how do we protect Canadians from cross-contamination,” Blair said. “We are now looking at requiring manufacturers to have separate facilities but that does not mean it can't be in the same general proximity in a larger building, for example.”

However, the final regulations may draw the ire of some in the cannabis industry who have stated the rules for the next-generation of cannabis products were already too onerous, would make it difficult to market to new potential marijuana consumers, and potentially keep the black market alive for vape and edible products.

Canadian cannabis producers like Tilray Inc., Canopy Growth Corp. and Hexo Corp. have linked up with major U.S. alcohol giants over the past year to spend millions of dollars to develop beverages that contain ingredients such as THC and cannabidiol (CBD), a relatively new product category, ahead of the launch of those products for sale in Canada. 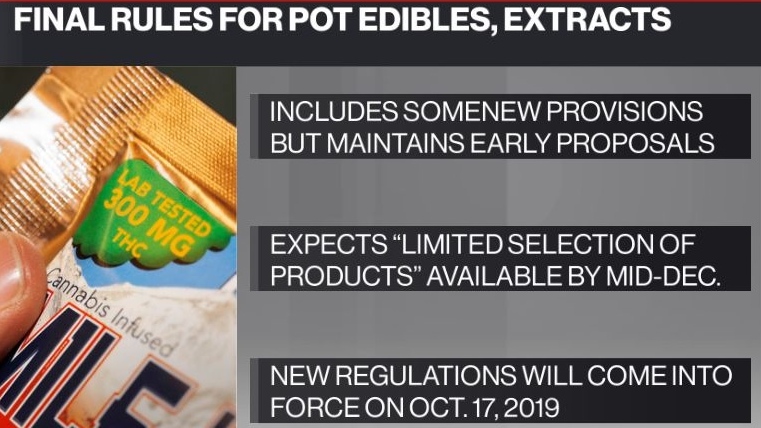 Blair dismissed those complaints, stating that the government’s first priority when legalizing cannabis was to ensure the health and safety of Canadians remained paramount, as well as protecting youth and displacing the illicit market.

“It's not the government's intention to promote the use of this drug but rather to make it legally available in a well-regulated manner to reduce the social and health harms often associated with cannabis use,” he said.

Many previous regulations proposed will remain including the cap of 10 milligrams of THC per package of edibles, extracts limited to 10 mg of THC per unit and no more than 1,000 mg in a package. Cannabis topicals, such as lotions, will continue to be limited to 1,000 mg or one gram of THC per package. Health Canada also stated in the draft regulations that Canadians can possess a maximum of 7.5 grams of these cannabis edibles, extracts or topical products, which is the equivalent to 30 grams of dried cannabis.

Edibles and extracts will continue to be restricted to plain packaging, but there will be an allowance for peel-back labels. The requirement that all edible cannabis products need to be safe to consume without refrigeration or freezing will also remain. 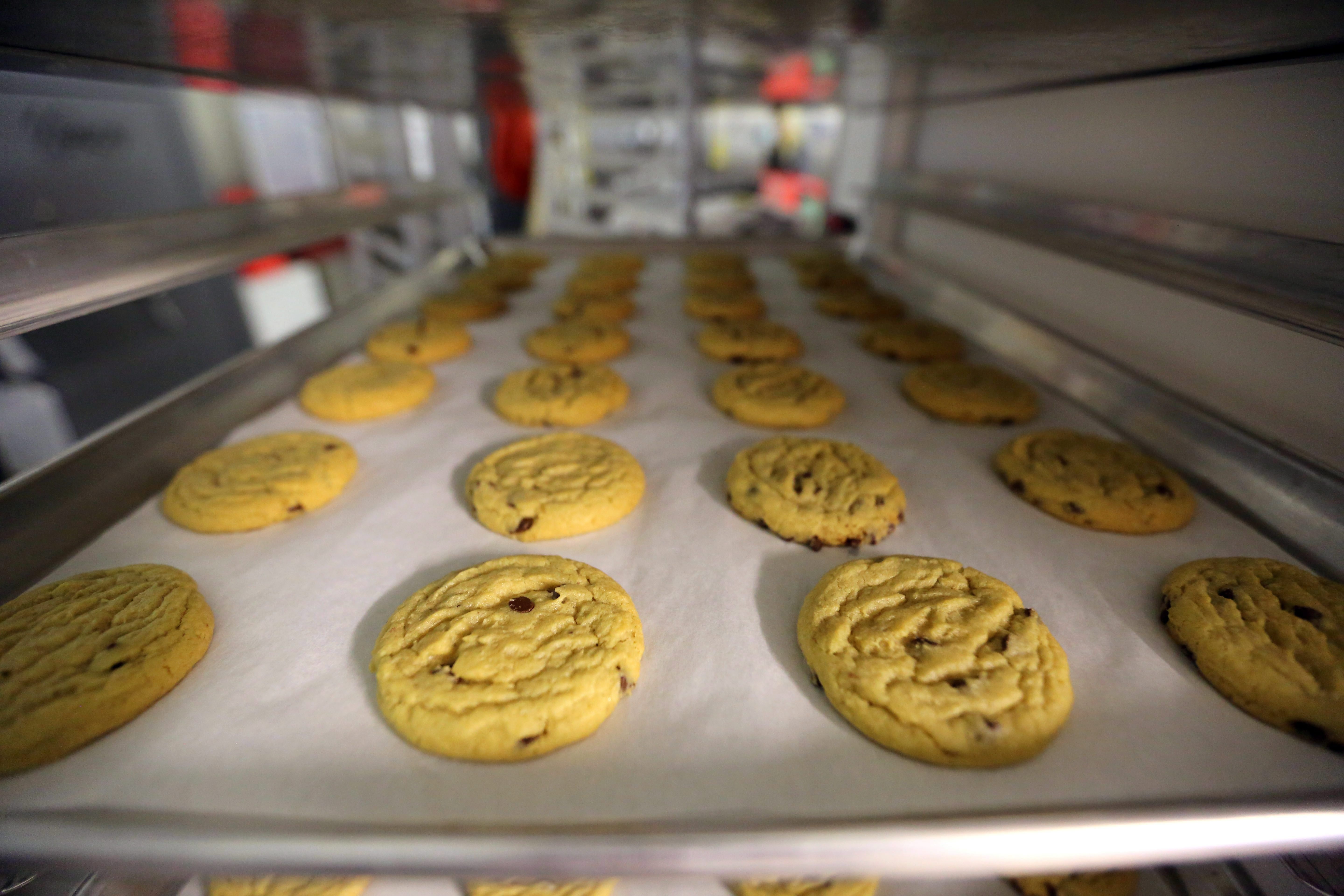 Do you plan to buy cannabis edibles when they are legally for sale in December?