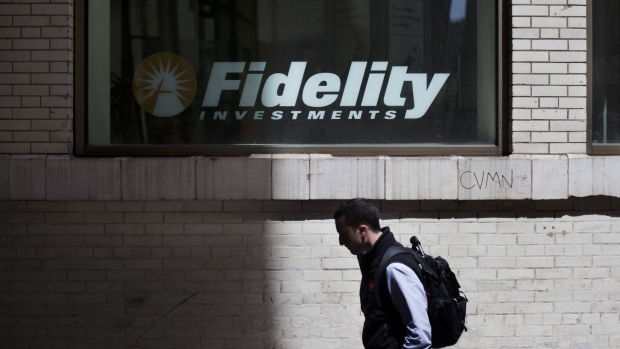 Fidelity Investments’ top fixed-income executive with oversight of more than US$1 trillion of assets is exiting the firm after six years in the role.

Nancy Prior, 52, will depart later this year and the firm will name a successor, Fidelity said, calling her exit a retirement. Prior has been with Fidelity for 18 years and was promoted to oversee the fixed-income division in 2014.

“We thank Nancy for her years of service and her many contributions to Fidelity and our clients,” the fund giant said in an emailed statement. “She will be with us for much of 2020, so we expect a very smooth transition of leadership for the division.”

Assets under management at Prior’s group, which includes bond and money market funds, have grown from US$714 billion under her leadership. Prior, who joined Boston-based Fidelity from the law firm Mintz Levin, was managing director of credit research before taking over the money markets group in 2011.

“She was Fidelity’s bond queen -- instrumental behind the scenes in shaping the trillion-dollar future of Fidelity’s bond group more than a decade ago,” said Jim Lowell, editor of the Fidelity Investor newsletter. “She delivered on the growth not just of income assets under management, but of the whole division.”

The fund company said it announced her decision to retire in 2020 internally in November.

Fidelity in December said Steve Neff, head of asset management, would be retiring at the end of the first quarter after 23 years with the company. Bart Grenier was named as his replacement. In a separate move, Ashley Fernandes is taking over responsibility for energy bets in five funds, including the $35 billion Fidelity Balanced Fund. Fernandes replaces Jonathan Kasen, who is seeking other opportunities within the firm.