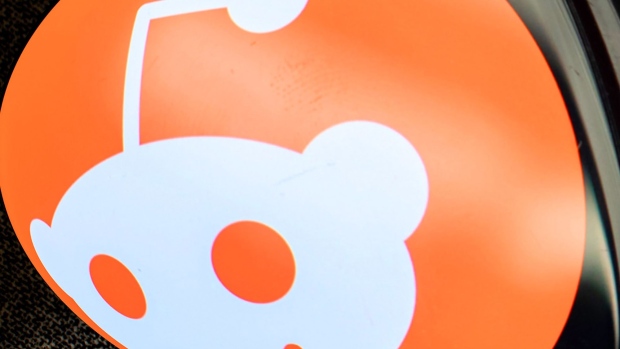 In April, Fidelity funds marked down stakes in Reddit by more than a third from the preceding month and Stripe by 13 per cent, according to filings and data compiled by Bloomberg. Fidelity also cut valuations for TikTok owner ByteDance and for Instacart.

The changes track a broad decline in public equity markets that punished technology stocks in particular, with the Nasdaq 100 tumbling 21 per cent through the first four months of the year. Venture-backed growth companies that debuted since the start of the pandemic lost almost half of their value, according to PitchBook data. 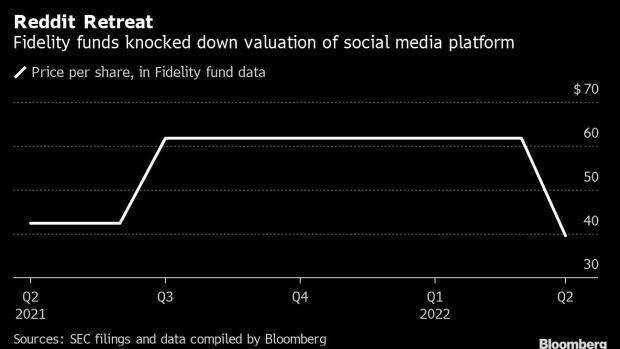 The fallout could bode ill for other firms that hold stakes in the companies. Andreessen Horowitz and Sequoia Capital both backed Stripe and Reddit, PitchBook data show. Chase Coleman’s Tiger Global Management also has been among Stripe’s investors. Dan Sundheim’s D1 Capital Partners wrote down its investment in Instacart earlier this year.

Fidelity funds cut Reddit to US$39.65 a share from US$61.79, where they had been valued for the previous nine months. Stripe shares were reduced to US$32.05 apiece, the lowest since last March. The payments firm raised US$600 million that month at a valuation of US$95 billion, making it the most valuable US startup. Reddit was valued at more than US$10 billion as of August.

Shares of Instacart were pegged at US$64.85 at the end of April, down by almost half from their peak a year earlier, while Beijing-based ByteDance was reduced to US$128.07, a 13 per cent decline from the preceding month.

Mutual funds can hold a portion of their assets in private equity investments, with a cap imposed by the US Securities and Exchange Commission. Money managers have dipped into private markets as a way to pump up returns in their funds.

The holdings data of Fidelity funds as of the end of April were provided to Bloomberg. The calculated valuations of the four tech companies’ securities were then compared to the values that the fund manager ascribed to its holdings in SEC filings.