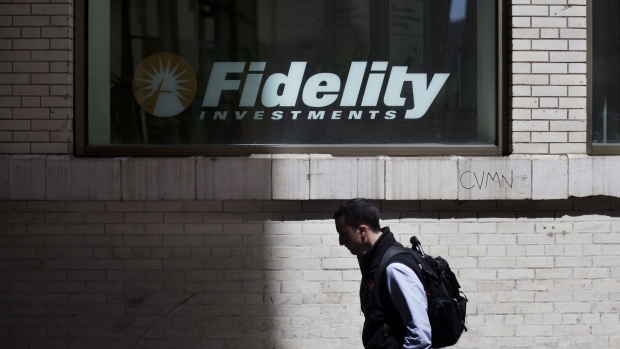 Fidelity Investments is launching three exchange-traded funds that will partially conceal their holdings.

The three equity-focused funds will be actively managed and reveal their holdings once a quarter -- unlike traditional ETFs, which do so daily.

Fidelity, whose ETFs hold US$17 billion in assets, is the largest issuer to offer non-transparent funds, which are appealing for managers seeking to shield their strategies from front-running or replication from rivals.

The new products will have the same management and research teams as Fidelity’s similarly named mutual funds.

“These three active equity ETFs complement our existing mutual fund and ETF offerings and will meet a specific need in the marketplace,” said Greg Friedman, head of ETF management and strategy at Fidelity.

All three ETFs will have expense ratios of 0.59 per cent.