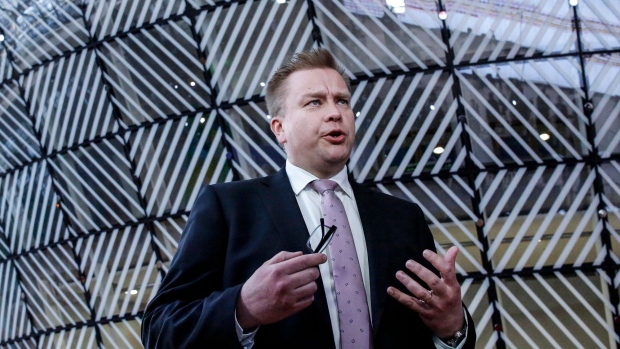 Turkey, one of two countries left to ratify the Swedish and Finnish membership in the North Atlantic Treaty Organization, has made multiple demands of the Nordic countries before agreeing to the enlargement of the alliance. Among its main requirements has been for Stockholm and Helsinki to crack down on Kurdish groups that Ankara views as terrorists, but it’s also called attention to weapons sales.

“There is no categorical export ban,” Kaikkonen told reporters after a meeting with his Turkish counterpart in Ankara. “Finland makes decisions on defense material export permits on a case by case basis, and being allies in NATO will be part of this holistic consideration process.”

In September, Sweden approved deliveries of defense products to Turkey, having revoked all valid export permits to Ankara in 2019. In the same year, Finland took a political decision not to grant new export permits to Turkey, saying defense materials can’t be sold to countries at war. It has since backed down from that stance, having sent military aid to Ukraine.

The Finnish government has already given a couple of positive preliminary statements to requests on material exports and it’s possible that some permits can be given for defense material exports to Turkey in the future, Kaikkonen said.