Finnish Prime Minister Sanna Marin has welcomed debate on a four-day work week, calling it an “interesting question” that’s worth looking into as employees deserve some of the trickle-down benefits of improved productivity.

Marin, 34, was asked about the idea during a trip to Sweden on Wednesday. Her first official visit abroad since becoming prime minister came a day after her government was forced to deny media reports that it was planning to drastically cut working hours.

“Until now, the trend has been toward shorter working hours as productivity has increased,” she told reporters in Harpsund, Sweden. “I believe that in the future, though not in the next few years, the development will be similar: improvements in productivity and technology should show up as improvements in the conditions for ordinary workers, including shorter working hours.”

The Finnish government isn’t currently working on a four-day week, she said. 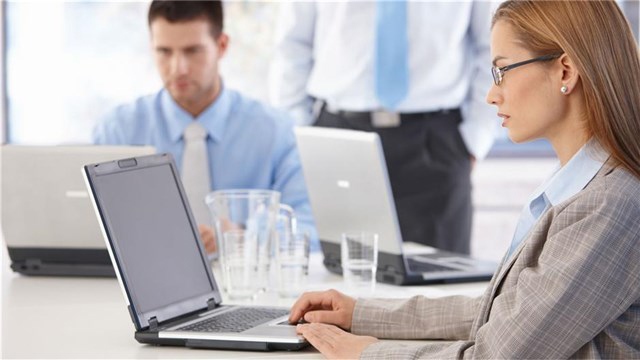 Would you support a four-day work week?