TC Energy Corp. has brought another backer into its corner for the Keystone XL pipeline.

The Calgary-based company announced Tuesday it struck an agreement for Natural Law Energy (NLE) – an alliance of First Nations representing the traditional territories of Treaty No. 4, Treaty No. 6 and Treaty No. 7 – to invest up to $1 billion in the controversial pipeline that's been the subject of years of delays and regulatory uncertainty. TC Energy pointed out the investment is dependent on NLE securing financing.

It's the second significant equity partner that TC Energy has brought on board for Keystone XL after the province of Alberta signed up for a $1.5-billion investment in the project – plus a $6-billion loan guarantee – in March. And it's being announced despite a murky outlook for Keystone XL in light of U.S. President-elect Joe Biden's campaign pledge to block the project.

"Natural Law Energy has used the same blueprint our ancestors used when they negotiated the Treaties that governed working together to share the land,” said NLE CEO Travis Meguinis in a release.

"We’re a major contributor to economic developments on our traditional lands and will create opportunities for future generations. As an Indigenous led company, we need to ensure sustainability to Mother Earth and share our understanding as stewards of the land by bringing our traditional protocols and values to these projects.” 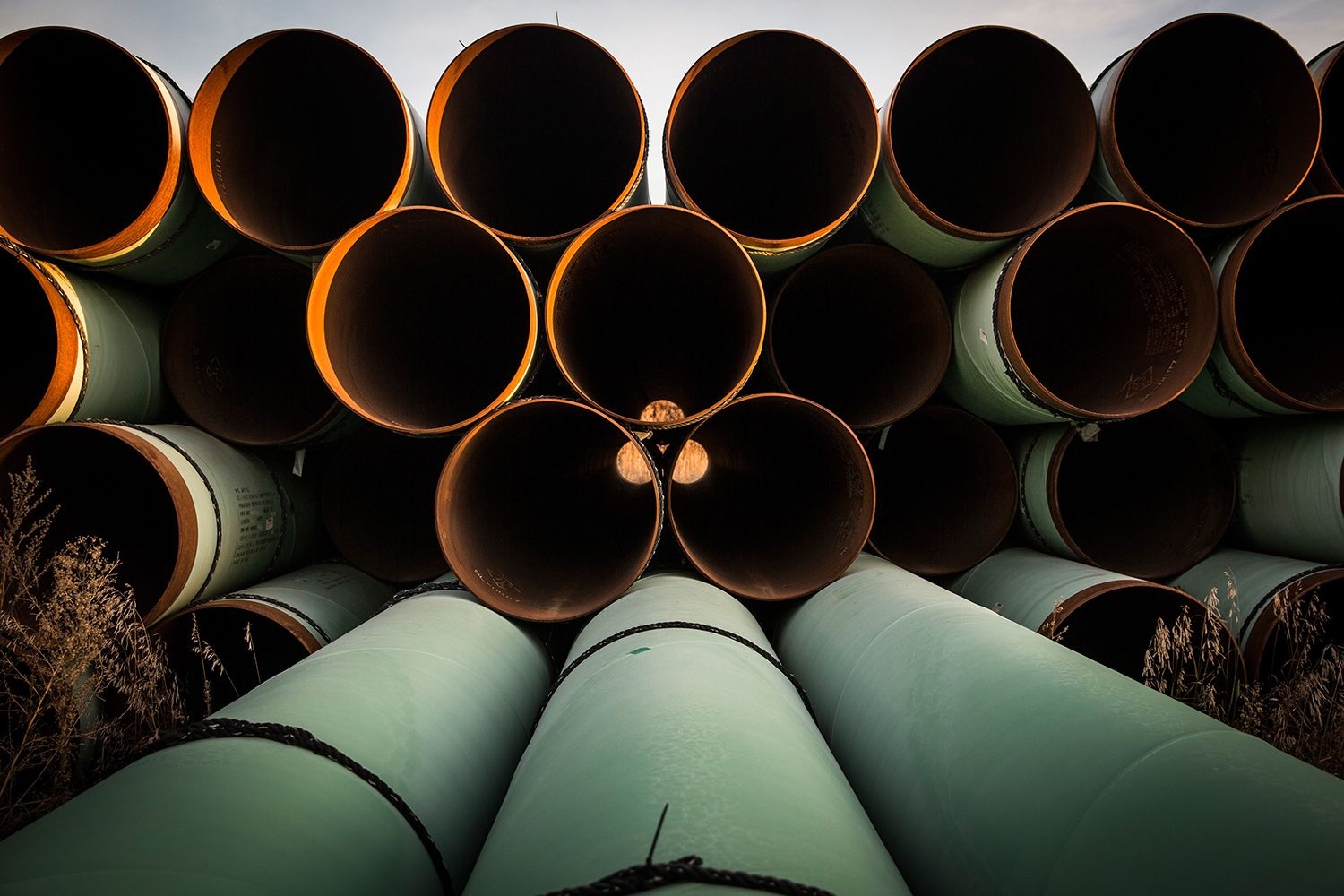 Do you think Keystone XL will ever be built and enter into service?