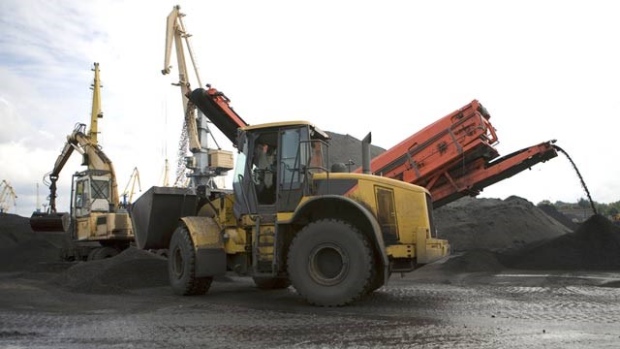 First Quantum Minerals Ltd (FM.TO) said on Thursday it would boost its stake in unit Minera Panama SA to 90 per cent in a deal valued at US$635 million to increase its copper mining operations.

The company, which currently owns 80 per cent of the unit, said it signed an agreement to buy a 10 per cent stake from South Korean miner LS-Nikko Copper.

Copper prices have been recovering after a slump in 2016, helped in part by demand from top metals consumer China, but remain well below their 2011 peak.

The deal will also include some shareholder loans in the Minera Panama unit and LS-Nikko's stake in a joint venture with Korea Resources Corp.

First Quantum said it would pay for the deal over a five year period.