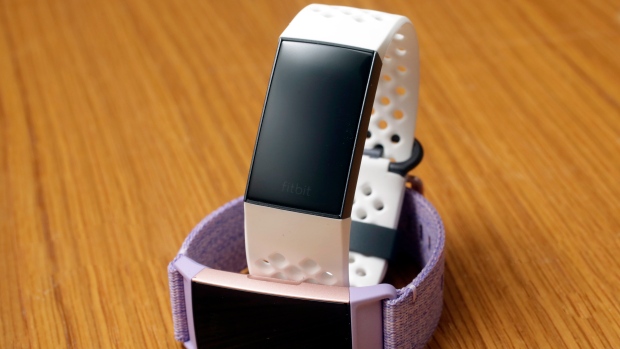 Third-quarter sales were US$347 million, the San Francisco-based company said Wednesday in a statement. That was a decline of 12 per cent from the period a year earlier, but ahead of analysts’ projections of US$345.1 million. The shares slipped less than 1 per cent in extended trading after closing at US$7.03 earlier on Wednesday.

Earlier this month, Fitbit agreed to be acquired by Alphabet Inc.’s Google in a deal that could help shore up the internet giant’s consumer-hardware business while also increasing antitrust scrutiny. The companies expect the US$2.1 billion transaction to close sometime in 2020.

“We continued to make good progress shifting our business toward the faster growing smartwatch category with the introduction of Versa 2, expanding Fitbit Health Solutions, and deepening our relationship with consumers,” James Park, chief executive officer of Fitbit, said in the statement.

“The continued success of the Fitbit brand is built on the trust of our users, and our commitment to strong user privacy and security will not change,” he added. “I’m excited about the combination of Fitbit and Google and look forward to closing the transaction.”