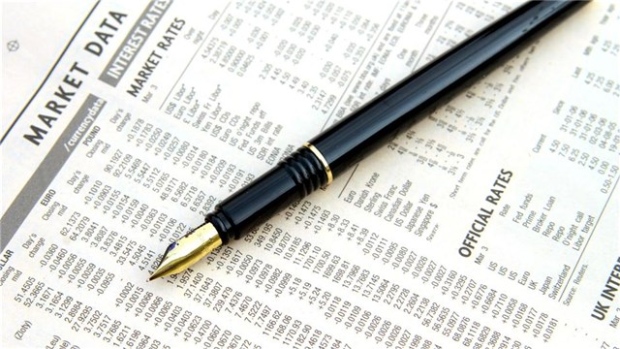 TORONTO - Foreign buyout firms chasing Canadian assets helped push private equity activity to a record high in the first half of 2017, and lawyers and fund managers say the trend is likely to continue through the rest of the year.

Deal values jumped 55 per cent in the first half from a year ago to $14.6 billion, an all-time high, according to data released by Thomson Reuters on Wednesday. Deal volumes rose 10 per cent to 184.

About 38 per cent of the buyout deals targeting Canadian companies had a non-Canadian lead investor, compared with 27 per cent in the first half of 2016.

"There's quite a bit of a focus from American players on Canada. And this focus is on the bigger deals," said Michael Akkawi, head of the private equity practice at law firm Torys LLP, who sees strong foreign involvement in the coming year.

Meanwhile, venture capital investment in Canadian companies hit a 16-year high in the first half, rising 18 per cent to $2.1 billion, driven by deals in the healthcare and technology sectors. It was the best first half since 2001.

Deal volumes, however, slipped 27 per cent from year-earlier levels, suggesting a smaller number of companies were benefiting from large investments.

"Fintech and AI will dominate the funding in terms of themes," Steel added. "You're seeing a ton of AI and machine learning companies coming out of Canada."