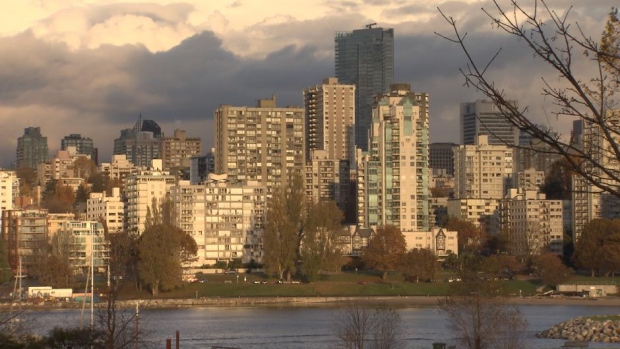 Foreign investment accounted for about 10 per cent of Vancouver real estate transactions over a five-week span, according to data released Tuesday by the British Columbia government.

Of the $8.8 billion-plus in Metro Vancouver real estate transactions collected between June 10 and July 14, more than $885 million came from foreign purchases, according to the report.

Vancouver purchases accounted for 73.3 per cent of all foreign real estate transactions in B.C. over that time frame.

“While foreign investment in residential real estate markets is only one factor driving price increases in Metro Vancouver, it represents an additional source of pressure on a housing market struggling to build enough new homes to meet demand,” a Ministry of Finance statement said.

Brendon Ogmundson, economist at the B.C. Real Estate Association says the unintended consequence of the tax implementation is the timing,as the long weekend fast approaching.

“There’s a lot of deals currently underway that could fall through simply because they were agreed to under certain terms and now all of a sudden, a buyer may be subject to a pretty significant tax hit,” said Ogmundson in an interview with BNN.

The 10.9 per cent of Vancouver transactions involving foreign nationals marked a lower percentage than the numbers posted in Burnaby and Richmond, B.C. which saw 15 per cent and 19.1 per cent respectively in total investment from foreign nationals.

Tuesday’s report compares to data released on July 7 which found that only three per cent of B.C. home sales included buyers that were not Canadian citizens or permanent residents during the period extending from June 10-29.