Fast-fashion chain Forever 21 says despite a “promising” foray into Canada in 2001, the “vast majority” of its Canadian stores are now unprofitable, according to documents submitted to the Ontario Superior Court of Justice.

The retailer, which filed for bankruptcy protection in the U.S. on Sunday, confirmed to BNN Bloomberg via email that it intends to shutter all 44 of its Canadian locations by the end of the year, but will remain open during the liquidation process. Forever 21’s store are currently located in Alberta, B.C., Manitoba, Ontario, Quebec and Nova Scotia.

The closures will impact about 2,000 people currently employed by Forever 21 Canada.

"After years of poor performance and challenges set forth by the headwinds facing the retail industry today, our Canadian operations are simply no longer economically viable," said Bradley Sell, Forever 21 Canada's chief financial officer, in a statement.

The company considered "numerous options" before it came to the "difficult decision to discontinue operations in Canada," he said, adding it believes the choice to be the right one for Forever 21 Canada.

Forever 21 was granted protection under the Companies' Creditors Arrangement Act at the Ontario Superior Court of Justice in Toronto, the company said. PricewaterhouseCoopers Inc. will serve as its monitor in proceedings.

Forever 21’s Notice of Application, filed in court Monday, notes the company’s Canadian business is “wholly reliant” on its U.S. parent for operational and financial support.

“Following a thorough review of [Forever 21] Canada’s poor performance and negative cash flow… [Forever 21] U.S. determined that it is in the best interests of its business to immediately discontinue further financial and operational support,” the document states.

The retailer also revealed it has earmarked up to $250,000 in bonuses for some senior employees in Canada in order to incentivize them to stay with the company throughout the liquidation, which will start “as soon as possible.”

In an emailed comment to BNN Bloomberg, Forever 21 said Canadian customers can continue to use gift cards until Oct. 15, 2019.

In an interview with the New York Times, Linda Chang, the chain’s executive vice president, conceded after the company filed for bankruptcy Sunday that Forever 21’s aggressive global expansion introduced too much complexity to the business.

The retailer added it would focus on maximizing the value of its stores in the United States, where it had 500 locations prior to the downsizing.

Forever 21 will also close most of its locations in Asia and Europe but will continue operating in Mexico and Latin America.

While fast fashion was long an area of strength in the retail market, consumer trends are shifting. 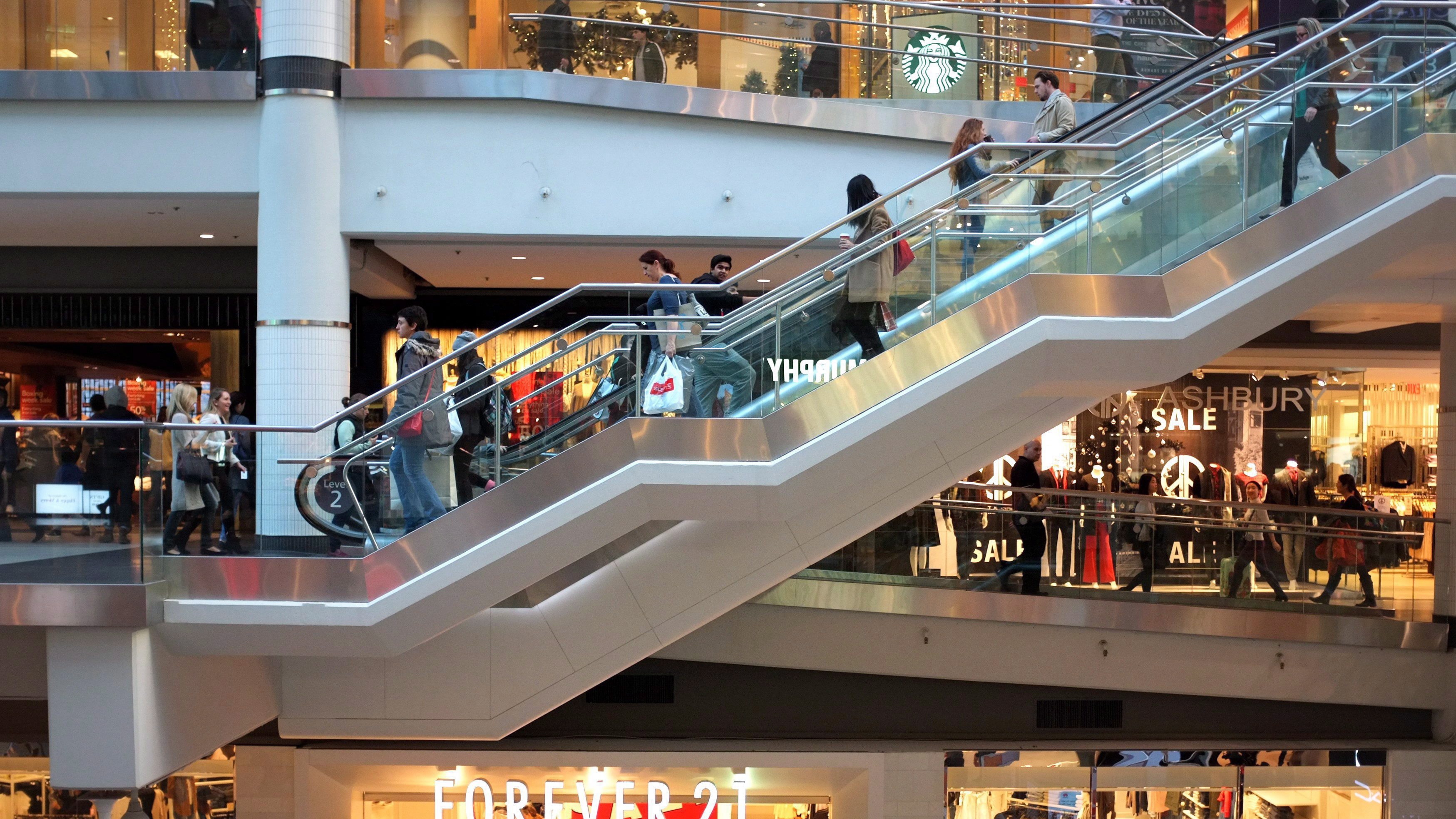 Do you think the retail sector is still a good place to invest?

The numbers show the crisis facing traditional retailers. So far this year, publicly traded U.S. retailers have announced they will close 8,558 stores and open 3,446, according to the global research firm Coresight Research. That compares with 5,844 closures and 3,258 openings in all of 2018.

Coresight estimates the store closures could number 12,000 by the end of 2019.

The Canadian retail scene has undergone similar trends but hasn't been an exact copy of the United States.

Payless ShoeSource closed its 248 Canadian stores after filing for bankruptcy in February. However, Toys R Us Canada continues to operate as a separate business despite the closure of its American and British counterparts.

Forever 21 was founded in 1984 and, along with other so-called fast fashion chains like H&M and Zara, rode a wave of popularity among young customers that took off in the mid-1990s.

Their popularity grew during the Great Recession, when shoppers sought fashion bargains.

But over the last year or so, fast fashion has fallen out of style. Young customers are losing interest in throw-away clothes and are more interested in buying eco-friendly products. They're also gravitating toward rental and online second-hand sites like Thredup, where they see clothes worn again instead of ending up in a landfill.

These trends are happening while discounters like Target have spruced up their fashion assortments, stealing away customers.

Forever 21 has also been more vulnerable than some other chains because of its large footprints in major malls, which are attracting fewer shoppers.