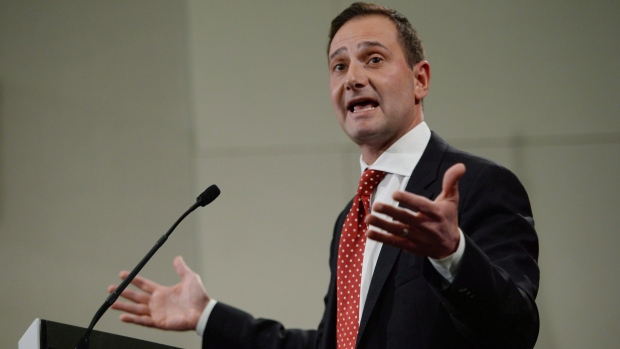 Ghiz, who served as the Liberal government premier for P.E.I. from 2007 until his resignation in early 2015, will begin leading CWTA effective Jan. 1, the group announced Monday.

Ghiz will be taking over the leadership from Bernard Lord, who departed CWTA in August to become CEO of medical care insurance company Medavie. Lord was at the CWTA’s helm for eight years.

Since leaving his role as P.E.I. premier, Ghiz has served as an advisor for international law firm Gowling WLG. He worked in elected office for a total of 12 years.

The CWTA is an industry-funded association which represents Canadian wireless providers.