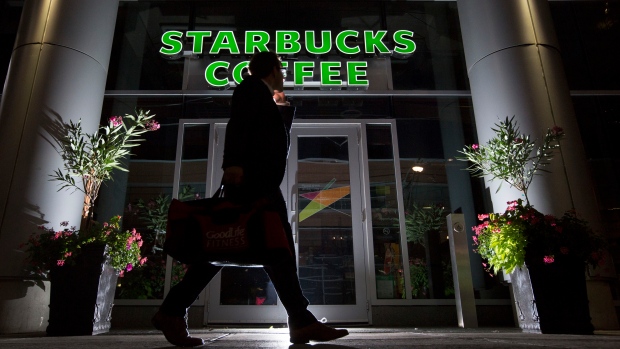 TORONTO - A former Starbucks Canada employee is suing the company for unpaid overtime for himself and other store managers.

Trevor Hopman is the lead plaintiff in a proposed class action that claims Starbucks was wrong to class store managers as exempt from overtime pay for work in excess of 44 hours per week.

Hopman worked for Starbucks in Toronto from 2010 through 2017 and is making the claim on behalf of all current and former managers at Starbucks-owned stores in Ontario from Oct. 1, 2014 or later.

The claim, which requires court certification to proceed as a class action, seeks $50 million in general damages and $10 million in punitive damages - although it leaves the amounts to the court's discretion.

A Starbucks representative says the company is aware of the suit and will respond to its allegations in the course of litigation.