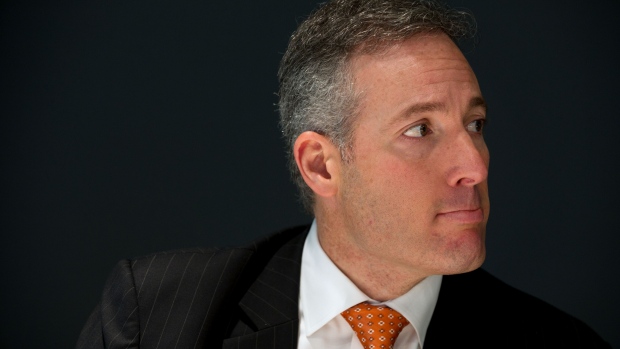 CannTrust says co-founder and CEO Eric Paul has stepped down from his role at the helm and has been named chairman of the board and special adviser.

Aceto was president and CEO of online bank Tangerine, formerly ING Direct Canada, from 2008 to 2017.

Scotiabank acquired ING Direct Canada in 2012, and later changed its name to Tangerine.