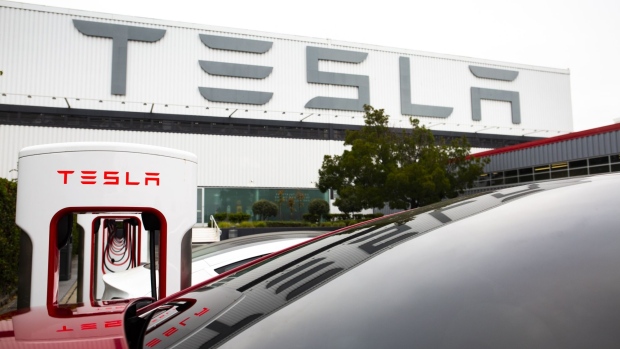 (Bloomberg) -- A former Tesla Inc. contractor can’t appeal a judge’s decision to cut a massive $137 million jury award to $15 million over racist abuse he was subject to at the electric vehicle maker’s northern California factory.

U.S. District Judge William Orrick said in an order on Tuesday that Owen Diaz didn’t identify a “controlling question of law” that would warrant an appeal. He gave the former contractor 14 days to accept or reject the reduced award.

Diaz won what’s believed to be one of the largest verdicts in U.S. history for an individual plaintiff in a racial discrimination case, following a seven-day trial in San Francisco. Orrick reduced the award in April, citing other court rulings for his decision.

Diaz’s lawyers sought to appeal the reduction, saying the judge didn’t give due regard to inflation since the cases he cited were from 10 years and 25 years ago.