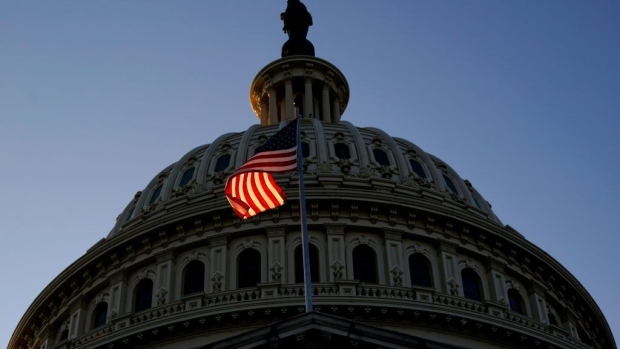 House Speaker Nancy Pelosi has ended her delay of the impeachment of President Donald Trump. The House of Representatives will name impeachment managers on Wednesday and finally send the articles of impeachment over to the Senate, which is now scheduled to formally convene its trial on Thursday and then begin it in earnest next Tuesday.

1. Kelly Dittmar explains the evidence, which says: Yes, of course a woman can be elected president.

4. Kattie Mettler with a good, detailed look at the administration vacancies relevant to the Iran crisis and why they matter.

7. And Jonathan Cohen on Warren, Sanders, and trade policy.

Get Early Returns every morning in your inbox. Click here to subscribe. Also subscribe to Bloomberg All Access and get much, much more. You’ll receive our unmatched global news coverage and two in-depth daily newsletters, the Bloomberg Open and the Bloomberg Close.