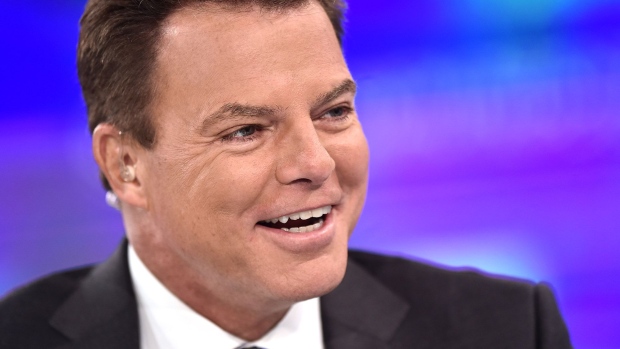 Smith, who had been with Fox since its inception in 1996, hosted his daily show at 3 p.m. Eastern for the last time. “Recently I asked the company to allow me to leave Fox News and begin a new chapter,” he said in a statement. “After requesting that I stay, they graciously obliged.”

While Fox’s prime-time shows have a decidedly conservative bent, delivered by hosts such as Sean Hannity and Laura Ingraham, the network plays it straighter during much of the rest of the day. Smith was known for pointing out the foibles of the Trump administration in a way that often angered the president.

Fox News “doesn’t deliver for US anymore,” Trump said Thursday in a tweet that mentioned Smith.

The network, part of Rupert Murdoch’s Fox Corp., said a rotating lineup of anchors would fill in for Smith for now.

To contact the reporter on this story: John J. Edwards III in Boston at jedwardsiii1@bloomberg.net