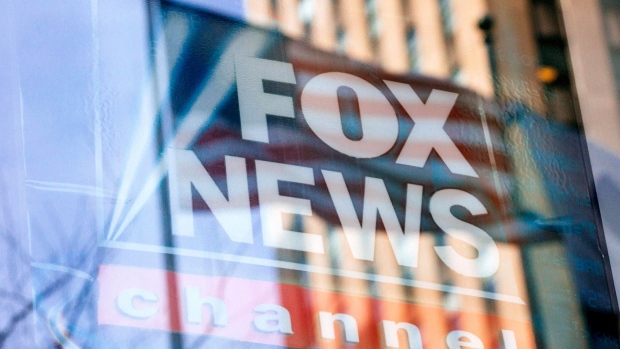 No on-air talent was let go. While Fox News anchors will still receive hair and makeup services, on-air guests won’t. The network, like so many others, has been conducting more interviews remotely during the pandemic.

The job cuts, affecting less than 3% of the overall staff, are intended to streamline the news division as it focuses more on domestic and international streaming services, such as Fox Nation. Fox News Media is the New York-based operation that includes the company’s namesake news channel, business channel and digital operations.

“As Fox News Media has evolved into a streamlined multiplatform organization, we are realigning several functions and restructuring various divisions in order to position all of our businesses for ongoing success,” the company said Wednesday in a an emailed statement.

TV companies including Comcast Corp.’s NBC, AT&T Inc.’s WarnerMedia and ViacomCBS Inc. have been reducing staff as audiences shift from traditional TV to on-demand outlets such as Netflix Inc.

Viewers have flocked to news programming this year as a result of the virus, the U.S. presidential election and other timely topics. The conservative-leaning Fox News has been the most-watched cable network this season, averaging 3.28 million total viewers a night in prime time, according to Nielsen data. That’s more than MSNBC and CNN combined.