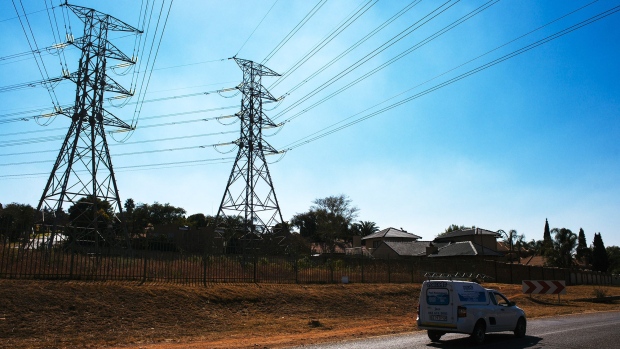 South Africa plans to restructure loss-making Eskom, which is struggling under 450 billion rand ($30.3 billion) of debt, by separating the power utility’s generation, transmission and distribution businesses. The company is seen as the biggest threat to the national economy and its last remaining investment-grade rating.

France is working on different plans to assist Eskom and with its own development agency is ready to provide financial support to assist with the utility’s restructuring, according to the Business Times, citing the French ambassador to South Africa, Aurelien Lechevallier.

The support would likely be structured as a multi-partner loan that could potentially include other nations such as Germany and South African development banks, the ambassador said.

To contact the reporter on this story: Paul Burkhardt in Johannesburg at pburkhardt@bloomberg.net

To contact the editors responsible for this story: James Herron at jherron9@bloomberg.net, Amy Teibel, James Amott