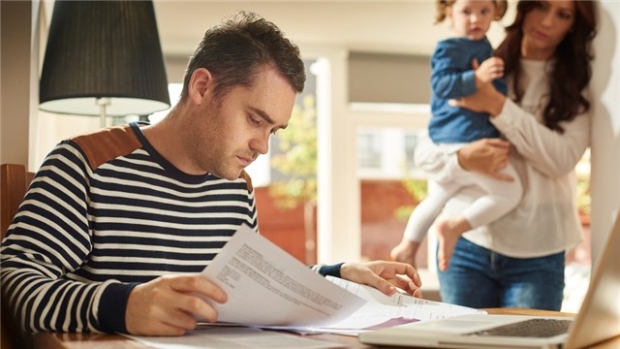 VANCOUVER - The Fraser Institute calculates that the average Canadian family paid $34,154 in taxes of all sort last year, including "hidden" business taxes that are passed along in the price of goods and services purchased.

The Vancouver-based think-tank estimates that the average bill for income taxes collected by governments was $10,616 in 2015.

The other categories include taxes on profits, liquor or tobacco, fuel, natural resources and import duties -- totalling $7,573.

The study's authors conclude that visible and hidden taxes would have been equal to 42.4 per cent of the cash income for an average Canadian family in 2015, estimated at $80,593.

By comparison, the study estimates the average Canadian family spent $30,293 on housing, food and clothing last year -- about 37.6 per cent of the family's total cash income