There will be 'fair and justified' compensation for dairy sector: Freeland

Canada’s foreign affairs minister pledged to provide dairy farmers with “fair” and “full compensation” as the sector grapples with the country’s concessions on milk in its new trade deal with the U.S. and Mexico.

In an interview with Jon Erlichman on CTV National News, Chrystia Freeland said the federal government intends to examine the full consequences of giving the U.S. greater access to Canada’s protected dairy market as part of the tentative U.S.-Mexico-Canada Agreement.

“I want to be very clear: Compensation for the dairy sector, for the supply managed sector, is fair and justified and there will be full compensation,” Freeland said Monday evening.

“The good news is, we have some time,” Freeland added, referring to the duration between now and when the deal is signed and ratified. “We’re going to use that period in Canada to work very, very closely with our supply-managed sector to make sure the compensation is right.”

As part of the new trade pact, Canada will also eliminate its Class 7 policy that makes it cheaper for processors to buy domestic supplies of ultra-filtered milk. Canadian dairy farmers argue they’re on the losing end of the deal.

Freeland added Canada intends to keep pushing to resolve steel and aluminum tariffs that U.S. President Donald Trump imposed on the country earlier this year. Speaking to reporters Monday, Trump opened the door to a new agreement on metals, which will be dealt with separately from USMCA.

“We’re going to keep on talking and I do feel we have some positive momentum now in our economic relationship with the United States,” Freeland said.

“While the NAFTA talks were ongoing, that was the elephant in the room. Now that we’re passed that we can all feel there’s going to be some wind in our sails, and we’re just going to keep working on [the metal tariffs].” 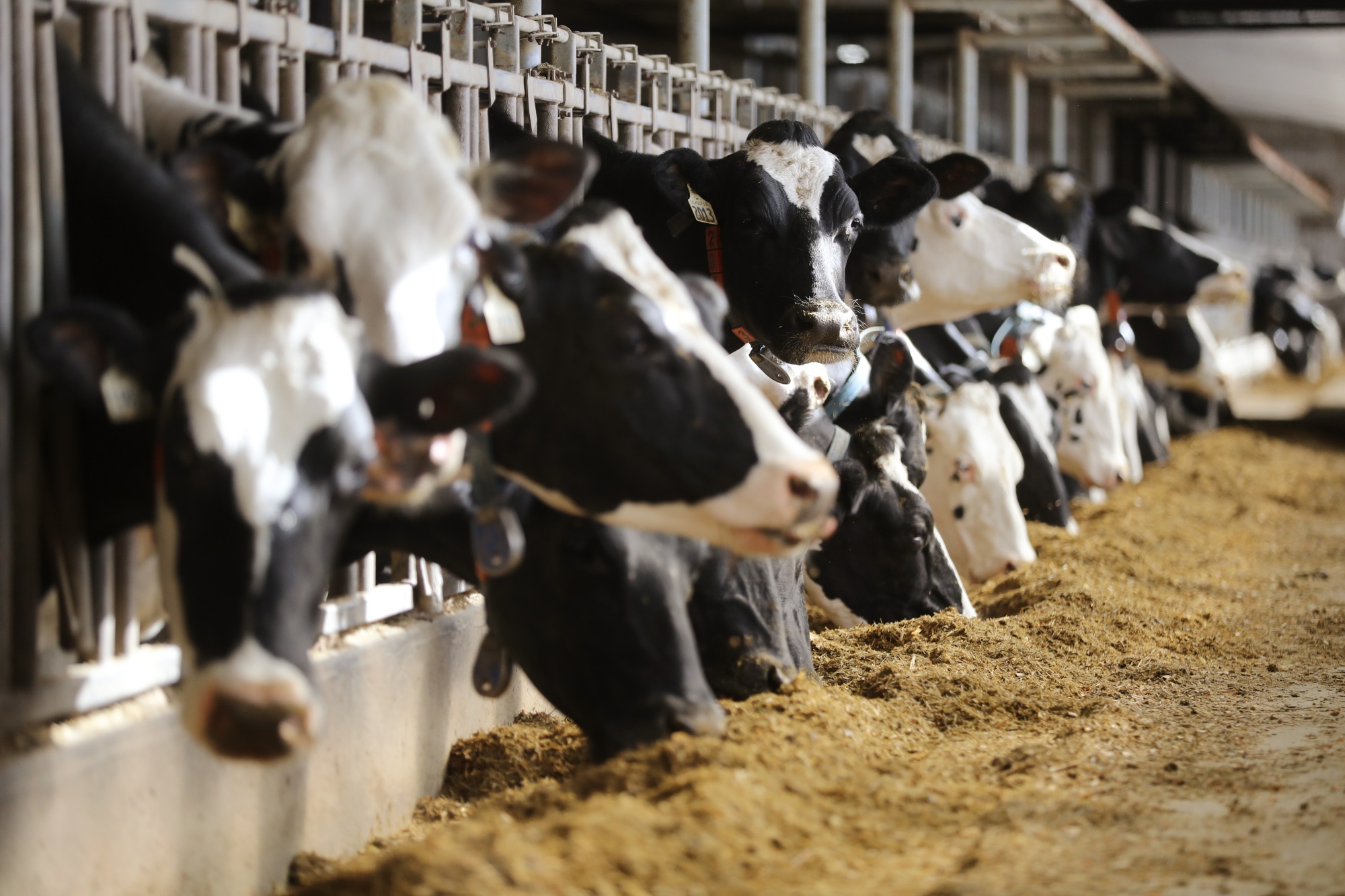 Do you agree with Canada’s decision on dairy?