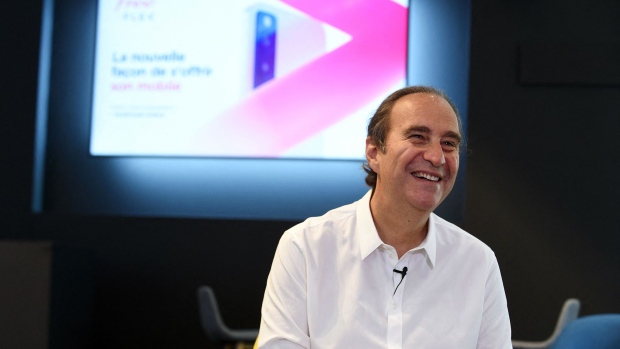 Niel is offering minority investors 182 euros per share, a 61% premium to Iliad’s closing price on Thursday, the company said in a statement Friday. His holding company already owns 72%. The deal values the telecom firm at about 10.85 billion euros ($12.9 billion), according to Bloomberg calculations.

Iliad took the French market by storm more than two decades ago with its slimmed-down, low-cost offerings. It’s been losing mobile subscribers in France and investing heavily in Italy. The company’s shares have lost almost a third of their value in the past 12 months.

Niel is following another local telecom billionaire, Patrick Drahi, in pulling back from public equity markets. The move will help to “accelerate Iliad’s growth and support its strategy,” the company said.

“Iliad is now entering a new phase in its development, requiring rapid changes and major investments which will be easier to undertake as an unlisted company,” Niel said in the statement.