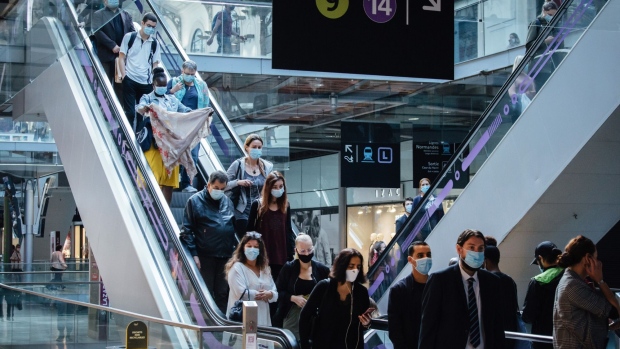 (Bloomberg) -- The French economy’s fundamentals are solid and the state will do what’s needed to get economic activity going again amid the coronavirus outbreak, Finance Minister Bruno Le Maire said Sunday in a television interview.

The government has put 470 billion euros ($551 billion) on the table since March to fight the effect of the pandemic on the economy, with another 100 billion euros of spending to be decided on by the end of the year, he said.

“The challenge is to ensure that the economy continues to operate,” Le Maire said in the interview on France 3’s Sunday in Politics show. “We have to reconcile the fight against the spread of the virus with the restarting of the economy because the economic crisis also has a very strong social impact.”