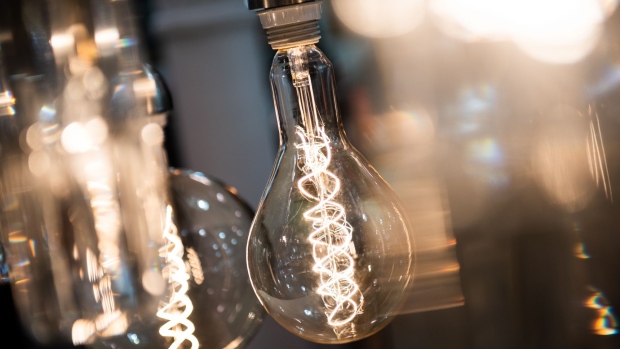 (Bloomberg) -- Bulb France, the French unit of a collapsed U.K. energy supplier, said it has ceased operating because it can no longer cope with soaring power prices, becoming the latest casualty of Europe’s energy crisis.

“We ran out of all possible options, including a sale of the company,” Bulb France said in a statement. “Given the spectacular increases in wholesale energy, it became obvious that continuing business as it is wasn’t a viable option.”

The French customers of the subsidiary are being transfered to state-run Electricite de France SA.

Europe has been grappling with an energy supply crunch that’s caused benchmark gas prices to more than quadruple from last year’s levels, squeezing businesses and households. The crisis has left the European Union at the mercy of the weather and Russian supply.

Scores of small energy suppliers have collapsed across the continent as pollution permits have surged and electricity prices climbed. To prevent further damage, the French government has introduced tax cuts, frozen gas prices, and said EDF must sell more electricity to its rivals at a deep discount to wholesale prices this year to help cap power bills.