Freshii still has a lot of room to grow: Industry analyst

Shares in Freshii Inc. plunged after the health-food restaurant chain announced it is withdrawing its fiscal 2019 outlook after widely missing analyst third-quarter forecasts.

The company said Wednesday it is rescinding next year's guidance due to challenges the Toronto-based chain is experiencing in achieving its forecasted store growth, sales, expenses and earnings. The chain said it will withdraw its outlook to have as many as 760 stores by the end of fiscal 2019, citing challenges with franchise partners opening new stores on its anticipated timelines.

Freshii currently has between 400 and 500 locations.

“Although we are withdrawing our outlook effective immediately, we remain excited about our business and its prospects in the future,” Freshii Chairman and CEO Matthew Corrin said in a release.  “We believe that our share price does not currently fully reflect that value, and that is one of the key reasons we have determined to commence a normal course issuer bid at this time.”

Shares in Freshii opened 50 per cent lower Thursday, but the stock pared its losses and was trading down about 27 per cent at $2.90 as of noon ET.

CIBC analysts downgraded the stock from neutral to underperform on Thursday, with a price target of $2.75.

“We interpret the removal of next year’s outlook as the second material guidance reduction in the span of 14 months, and believe that while a newly announced buyback program may help, many investors will simply abandon the stock because of a lack of faith in management.” 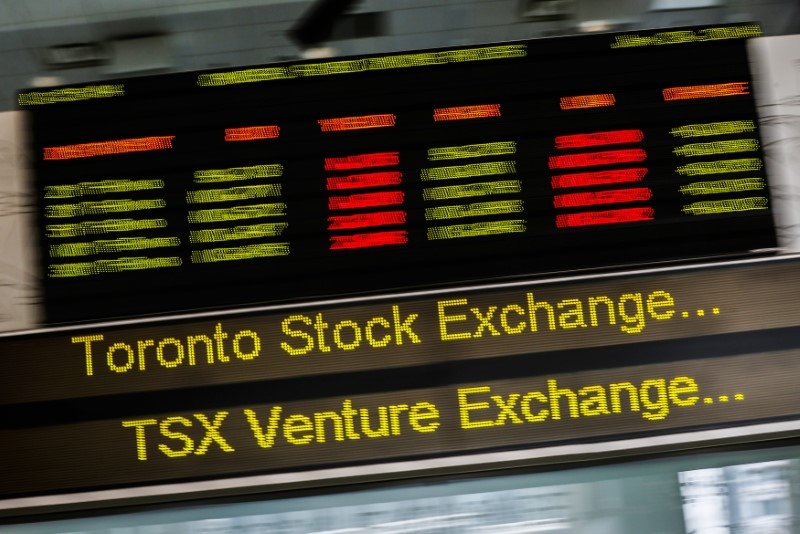 Who do you blame when a stock fizzles out after its IPO?

Corrin opened the first Freshii location in Toronto in 2005 when he was 23.  The company began trading publicly more than a decade later in January 2017 after a $125-million initial public offering priced at $11.50 per share. The stock has fallen more than 75 per cent since its debut.

Freshii, which reports in U.S. dollars, says its net loss attributable to shareholders was $459,000 or one cent per share during the period ended Sept. 30. That's compared with a $514,000 or two cents per share loss a year earlier.

Sales for restaurants open at least a year, a key retail metric, decreased 0.8 per cent compared with a same-store sales growth of 5.1 per cent in the third quarter of 2017.

Total revenues increased 27 per cent to $5.6 million, from $4.4 million a year earlier as it added 10 net new locations.

Freshii was expected to earn four cents per share on $6.07 million in revenues, according to analysts polled by Thomson Reuters Eikon.