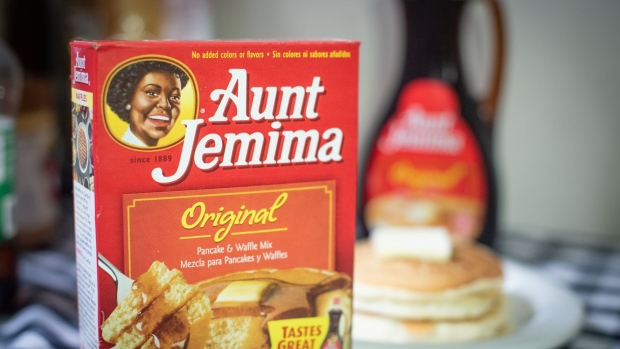 (Bloomberg) -- Consumer brands originally built on racist stereotypes existed throughout the 20th century and well into this one. But when cities across America and around the world exploded in protest last year following the murder of George Floyd at the hands of the Minneapolis Police Department, corporations quickly promised to change their ways.

Branding and brand-names thick with bigotry were discarded seemingly overnight. But some observers contend those efforts were just window dressing, and that the systemic racism which gave rise to such marketing was left unaddressed. Meanwhile, a new kind of prejudice has been creeping into 21st century design, specifically in the realm of high-tech products and the algorithms behind them.