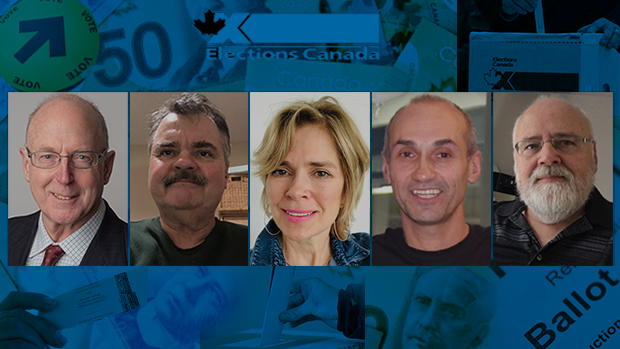 Five Canadians over 50 weigh in on what election issues they'll be watching. , BNN Bloomberg Graphics

From the rising cost of living to growing deficits, here’s a look at the issues Canada’s 50-plus cohort is watching in the upcoming election. 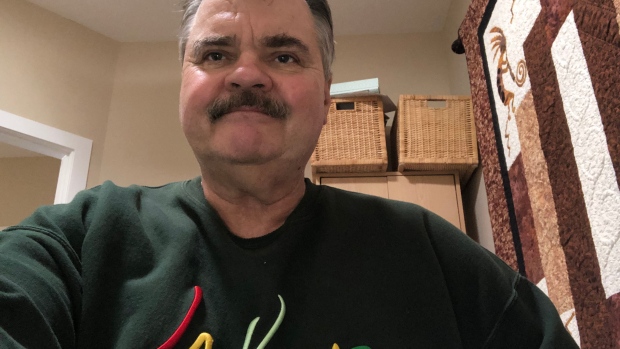 “If you live long enough, you’re going to go into one of these care homes – and they are ridiculously expensive. One financial advisor told me that her clients in their 80s need to spend around 90 per cent of their RRSPs on a senior residence. My mom is 86 and her whole pension goes to paying for a senior home. I don’t think that’s fair for an individual. That’s going to be the same for me and my wife and we will have to sell our house to be able to afford it.” 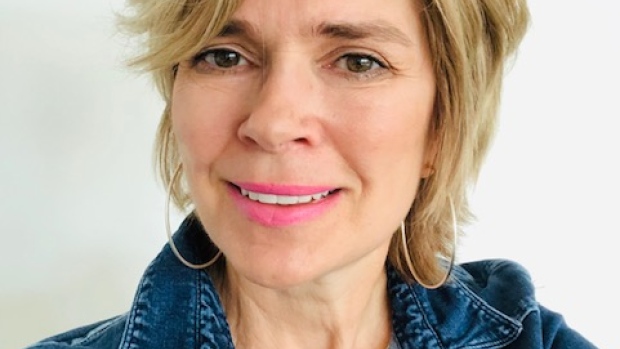 “The deficit is probably the biggest issue because it boils down to the fact that if it keeps [growing], it isn’t going to do any good for anyone. It will impact my taxation and spending. I retired three years ago but I do a lot of trading now, and many of the companies I trade are Canadian. The deficit is always a concern because of how it impacts the banks, which impacts me.” 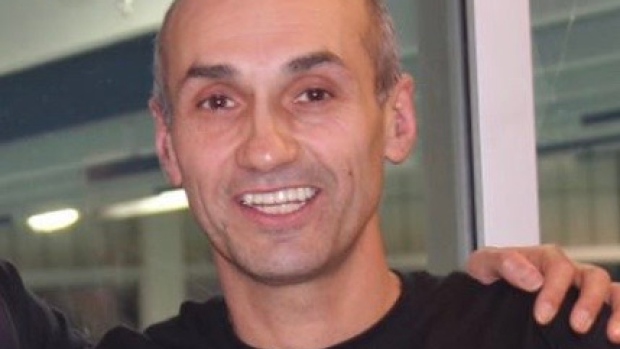 “Interest rates impact my retirement and the housing stress test. I am worried that the government doesn’t allow the real estate market to be as it is. To me, the government has no business interfering with policies that impact homeowners because that’s my biggest retirement savings issue. I am trying to sell my house and it cannot sell because the value is down, I’ve been lowering the price and cannot find a buyer.” 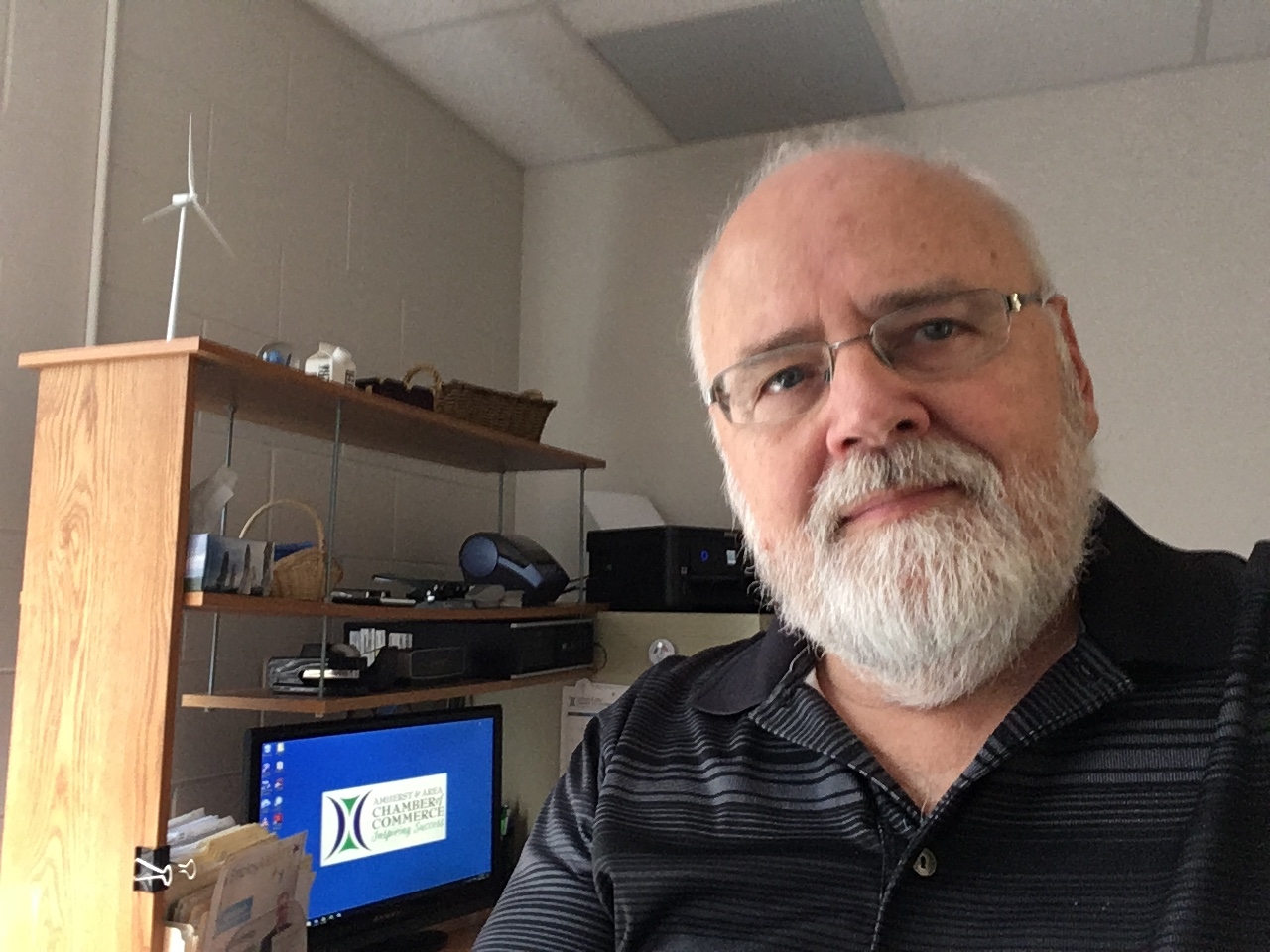 “I think [retirement] needs to be more tied to the cost of living. There’s that standard bread basket for the cost-of-living expenses, and I think that basket has to be looked at and re-addressed. I do believe it’s a major issue because of the population bubble, but it isn’t just funneling more money in that will solve it since that’ll create more issues down the road. The system isn’t designed to look after what our population is becoming.” 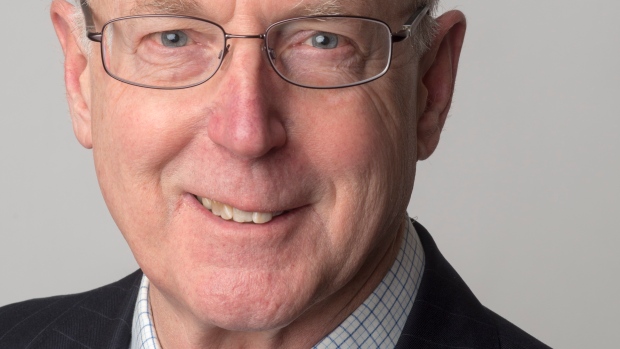 “I’m very fortunate in my personal situation that there’s nothing that the next government could do to impact me in one way or another, and I’m proud to say that. I’m much more concerned about everyone else. The tragedy of young people right now, with problems like buying a house. Fiscal prudence – not spending beyond your means – is a good place to start for the next government. Deficits should only be used in times of an emergency and then payed off. I’m looking to support a more serious approach to expenditures because Canadians are being impacted across the board.”

“The major issue is basically that all our oil is landlocked. When you look at personal finances, the housing market has dropped significantly because of that factor. Then from housing, you look at wages with the amount of money being spent in the economy. When you look at Calgary to Edmonton to Fort McMurray, there’s a significant drop in housing prices. It’s just a filter-down process so everyone is having their finances hurt when Alberta can’t get oil to market.”