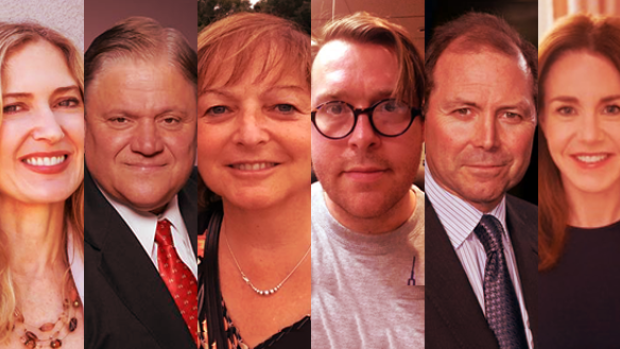 Stakeholders from all sides of Toronto’s housing market will be parsing the latest data when the Toronto Real Estate Board releases its July report next Thursday. BNN reached out to a variety of parties involved in the industry to get their views on the health of the market and the impact on city dwellers. Here’s what they had to say. 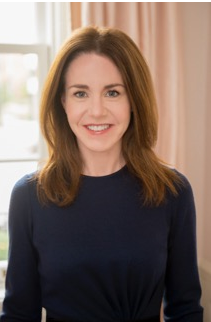 "Since the introduction of the Ontario Fair Housing Plan at the end of April, the most notable impact to the Toronto real estate market with respect to the numbers has been to demand. In June, sales fell by almost 40 per cent compared to sales reported in June of 2016."

"The other notable change since the end of April has been a psychological shift amongst buyers. Unless someone has to move, many buyers are less willing to pull the trigger and many are waiting to see how things unfold in the fall. In some cases, this has created a disconnect between buyers and sellers with respect to price expectations."

"The new legislation may have created a bit of a pause in the Toronto real estate market, but most believe that it is a temporary one.  While interest rates have risen, they remain at historically low levels and are still very affordable to the average buyer.  And supply continues to be a problem. So long as borrowing rates remain affordable, fueling demand, and supply continues to be an issue, prices will rise again." 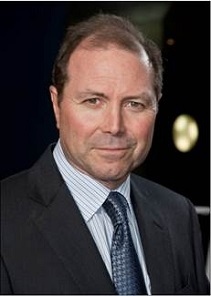 "Despite recent reports of declining resale activity, I believe the long-term prospects for Toronto’s housing market continue to be very positive. It’s important to understand that we are coming off a record-breaking spring market, so any comparison to sales levels during that period of time is going to give the impression of a negative trend. Realistically, the pace of activity that we witnessed this past spring was not sustainable, and the return of more balanced conditions in the market is healthier for everyone."

"The key to the long-term health of the market is a stable, continuous supply of product. Right now we have a fundamental supply problem that has the potential to affect housing affordability across the board. The building industry and the government need to do a better job of working together to introduce policies to reduce red tape and regulations to encourage the improvement of the supply of developable land." 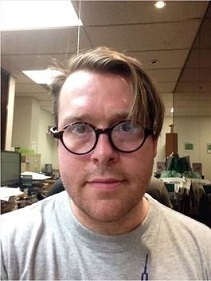 "Escalating house prices have kept sizable groups of the population in the rental market, while investors snap up condo units which then sit empty as capital sinks. At the same time, developers make a lot more money from condos than from rental buildings, so the vacancy continues to tighten with no new significant purpose-built housing development."

"New luxury rental buildings that are developed (or might be) will not help. Tenant incomes are now half of those of homeowners. While the demand for new rentals is strong, people have to be able to afford whatever is built. Most of the new condo rental stock is 40% more expensive than traditional purpose-built rental."

"Historically, the only way that this was addressed in Canada was through CHMC programs that ran in various forms and sizes until they were completely axed by the Federal government in the 1990’s. Until those are restored along with a policy favouring home owners over investors, the crisis will continue."

"The situation on the ground is very rough as evidenced by our tenant hotline. Many tenants are being illegally forced out of units so that a landlord can cash in on escalating rents. It’s a landlords market and therefore requests for illegal deposits, information, and illegal lease stipulations run rampant. About the only bright spot for renters has been expanded rent control in Ontario." 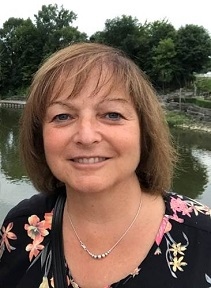 "In mid-April of this year, my husband and I put our house up for sale. By the end of April, the market was beginning to cool down. We did receive offers over asking, but couldn't close the deal due to complications with an agent. At this point, the market was at a standstill. The Ontario Government had added the foreign-buyers’ tax into the real estate game and the number of sellers rose dramatically. These two factors have influenced sales without a doubt."

"Sellers are keeping their prices high and buyers are uncertain about what the market is going to do. Nothing is really moving in my area, just north of Toronto."

"My 28-year-old son is looking to buy in the Toronto market and has been approved for a sum that allows him to offer on low-end homes, but bidding wars are still happening there. He is unable to compete with the many bidders. He and his partner are disillusioned at best and my 27-year-old daughter is equally doubtful about owning a home." 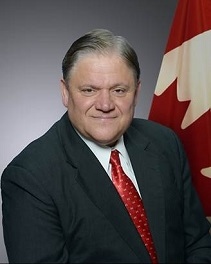 "The City of Toronto was subjected to an overheated housing market in recent months due to foreign buyers entering the GTA housing market. The rise in housing prices was dramatic, unsustainable, and unattainable for young families. As early as December 2016, Toronto City Council endorsed my motion to impose tax on non-residents purchasing homes in Toronto. Further, I was the only City Councillor who directly petitioned the provincial government and advocated for a punitive tax on foreign buyers. Thousands of residents in Toronto signed my petition calling for immediate action."

"The Province responded by implementing a 15 per cent tax on non-resident home speculators and increased rules of disclosure. These changes had a direct effect on the housing market. Home sales have decreased up to 20 per cent compared with one year ago. Notably, through the new rules of disclosure, we see that foreign buyers compose seven percent of the housing market in Toronto after the speculation tax was imposed. Surely that number was higher than seven per cent before the government responded. This stands in contrast to the inaccurate numbers released by the Toronto Real Estate Board, which did not capture true market activity." 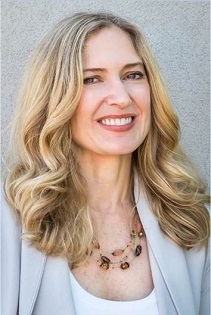 "The province’s Fair Housing Plan turned the GTA housing market around on a dime. This demonstrated that speculative demand factors, not a shortage of land or housing supply, were responsible for the sharp escalation in prices over the past year."

"This rapid shift in market psychology yielded a bounty of resale inventory, and statistics show that record levels of new home construction is more than keeping up with the region’s population growth."

"While the detached housing market softens, condo sales and prices remain strong since they offer a more affordable option to homebuyers looking to live in urban centres. However, while one-bedroom units will continue to provide for first-time homebuyers, how will future supply accommodate families wanting to move up but stay close to transit, schools, and employment?"

"If the housing pipeline continues to produce mostly high-rise one-bedrooms, affordability will further erode for a proportionately shrinking supply of family-friendly housing in proximate locations, or force families “drive to qualify” to farther locales, exacerbating urban sprawl and traffic congestion."

*Comments have been edited and condensed