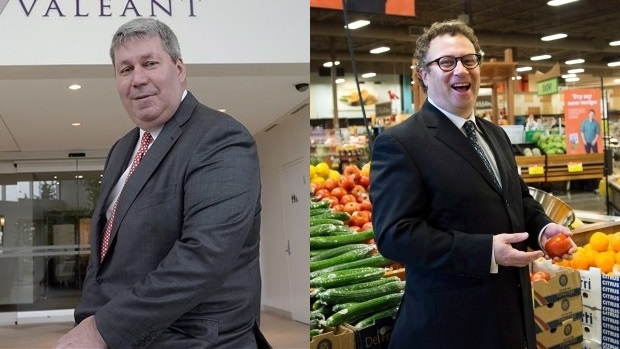 Bombardier is under fire for granting top executives substantial pay increases as the Quebec-based company cuts thousands of jobs and accepts huge amounts of public subsidies; US$1 billion from the Quebec government in 2015 and $372.5 million in repayable loans from the federal government earlier this year.

While the negative optics of the upsized executive compensation is clear, shares in the plane and train maker also had a relatively good year in 2016 – up more than 61 per cent.

Below, BNN looks at how the three worst-performing TSX-listed companies paid their CEOs while their shareholders took a hit. 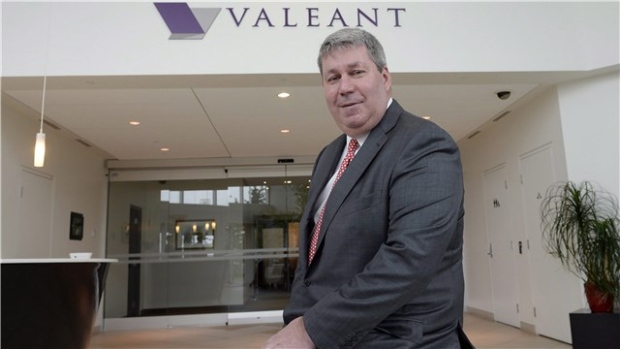 Pearson left the pharmaceutical giant in mid-2016. The vast majority of his compensation for that year (all but his base salary of $669,231) falls under the “other compensation” category, most likely severance.

The former CEO is now suing his Valeant (VRX.TO), claiming in a legal filing he was never given the US$32 million worth of shares he was promised, nor was he given the US$180,000 in consulting fees he claims to be due. The company is fighting the claim. 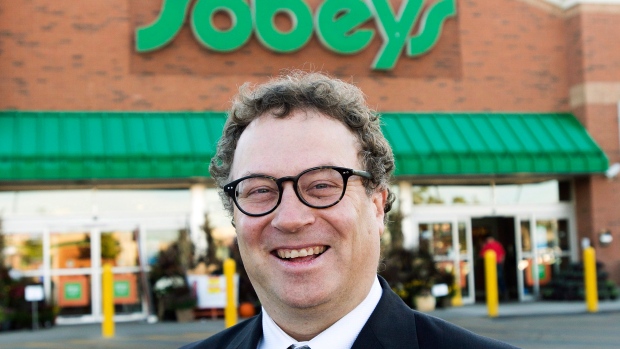 Poulin abruptly left the company in July 2016 after being unable to successfully integrate 213 Safeway stores into Empire’s (EMPa.TO) preexisting supply chain for its Sobeys network. The bulk of his compensation for 2016 ($2.75 million) came through short-term incentives, but 58 per cent of his potential compensation was tied to the achievement of long-term goals and for that section Poulin received zero dollars.

Empire Company tells BNN the details of Poulin’s severance will be made public in late July 2017 via a regulatory filing. 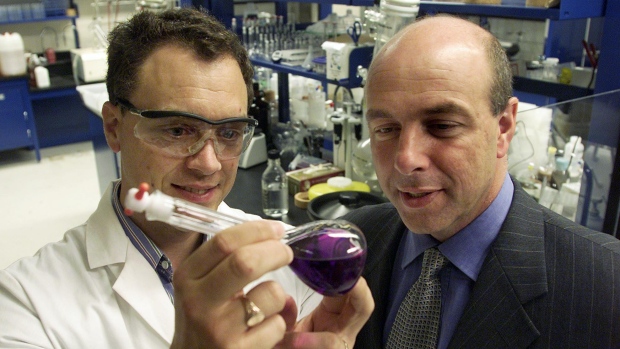 While at first glance it might appear that Laurin was able to buck the trend forming here by making slightly more money in 2016 than he did the year before, his 2015 compensation fell by 32 per cent from its 2014 level; a 12-month period when Prometic (PLI.TO) stock actually gained more than 64 per cent.

Using a timeline beyond just a single year is often required to get the full picture of CEO pay moving alongside stock performance.