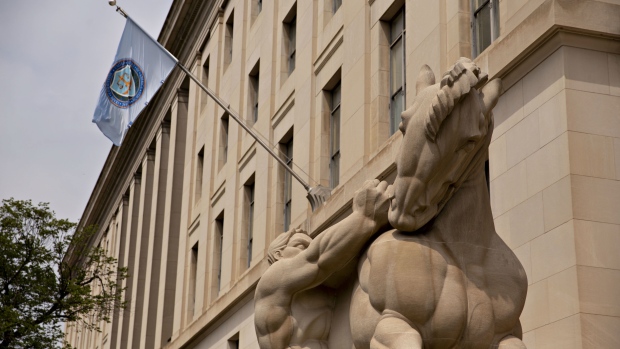 The U.S. Federal Trade Commission (FTC) headquarters stands in Washington, D.C., U.S., on Thursday, Aug. 15, 2019. The head of the FTC this week said he's prepared to break up major technology platforms if necessary by undoing their past mergers as his agency investigates whether companies including Facebook Inc. are harming competition. , Bloomberg

(Bloomberg) -- The U.S. Federal Trade Commission has begun to warn some companies with proposed mergers under review that their deals face further investigation and may be challenged even after an initial review period expires.

Citing a ‘tidal wave’ of merger filings that are straining its resources, the antitrust agency said Tuesday that it’s telling companies doing deals that can’t be fully reviewed within the 30-day waiting period that the investigation remains open.