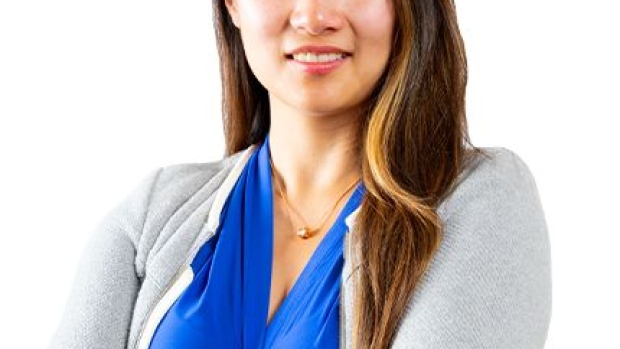 The fund, known as FTX Ventures, will focus on investing in projects that are operating in Web3, what some consider a new internet ecosystem. Wu, a well-known venture capitalist who spent three years with Lightspeed, will lead the fund but also gaming, mergers and acquisitions, and commercial initiatives for FTX. The new role was attractive because it offers opportunities to work on both the operational and investing sides of the business, she said.

“I am super excited about the future of the open internet, crypto, and I think we’re still early right now in terms of blockchain adoption,” she said by phone from the Bahamas, where FTX is headquartered. “I’m excited about how this industry will shape up in the future and FTX’s role in that.”

FTX Ventures is launching with a team of eight people behind it. On the operational side, Wu’s responsibilities will include looking at potential acquisition targets for the company. When it comes to gaming, FTX can provide a full-stack infrastructure platform -- including wallet, exchange and compliance, for instance -- to gaming companies that want to build on the blockchain, she said.

“If you look at the future of what FTX could be, there’s certainly a lot of opportunities for the crypto industry and fintech to merge, and so we’ll be looking into how to become more of a super-app for users, to be a one-stop shop for them, to essentially run -- individuals and also companies -- trading and other financial services,” she said.

Wu led Lightspeed’s investment in FTX last year and had an opportunity to work closely with Sam Bankman-Fried, one of the company’s founders.

FTX has seen tremendous growth in the roughly two-and-a-half years it’s been around. Much of its success is thanks to sponsorships it has signed with sports leagues like Major League Baseball, which came about as a bid to lure new clients. The company also bought naming rights to the arena where the Miami Heat basketball team plays, and entered a long-term partnership with celebrity couple Tom Brady and Gisele Bündchen. It recently said it purchased an ad in the upcoming Super Bowl, one of the most high-profile -- and expensive -- opportunities for publicity in sports broadcasting.