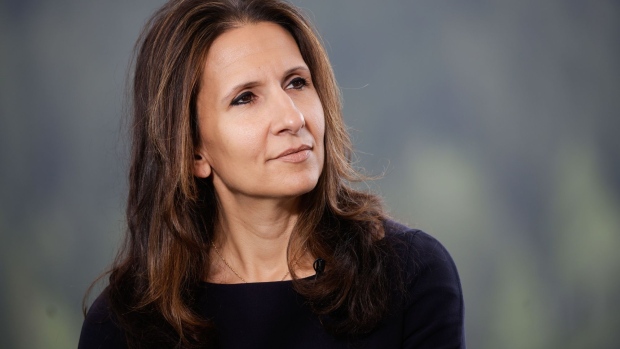 The swift fallout “wasn’t a surprise” because of the lack of regulation, Martin said Wednesday at a Reuters conference in New York. “There is no regulatory clarity, no transparency,” and there aren’t central counterparties similar to those found in traditional finance, she said.

“Those are reasons you didn’t see this seep further into the institutional side of the business,” Martin said.

The New York Stock Exchange, owned by Intercontinental Exchange Inc., has advocated for “highly regulated markets,” said Martin, who became the third woman to lead the NYSE after Stacey Cunningham stepped down from the post in early 2022.

Martin was also asked about the NYSE’s response to the US Securities and Exchange Commission’s efforts to write new equity-trading rules, which could impact the company’s exchange business.

“Until we see the market-structure rules in detail, it’s hard for us to comment,” she said. The NYSE has advocated for “common rules” across exchanges and so-called dark-pools, Martin said. “Ultimately you have to look at everything in a package.”