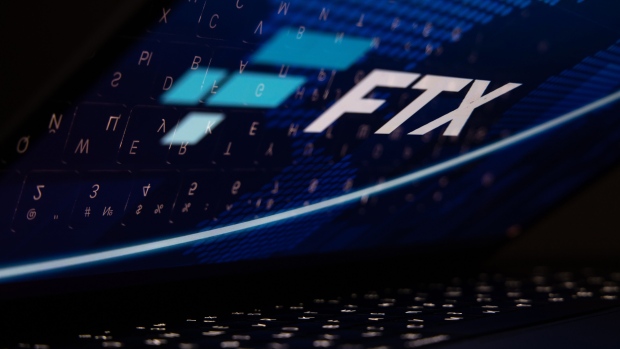 Senator Sherrod Brown, a Democrat from Ohio, during a Senate Agriculture, Nutrition and Forestry Committee hearing in Washington, DC, US, on Thursday, Dec. 1, 2022. Mystery continues to shroud the missing billions at bankrupt crypto exchange FTX after its disgraced founder denied trying to perpetrate a fraud while admitting to grievous managerial errors. , Bloomberg

The Ohio Democrat said he and colleagues are “trying every day” to get new regulations in place and working with federal agencies to “crack down on crypto.”

“It’s not like we snap our fingers and get a crypto bill through the Senate and through the House,” Brown said on CNN’s “State of the Union” on Sunday. “Half the Senate, the Republicans and a handful of Democrats, still think crypto is legitimate and that it is something that should be a significant part of our economy.”

The collapse of Sam Bankman-Fried’s FTX crypto trading empire has put more pressure on Congress to establish guardrails for the industry, and US financial watchdogs are pressing for more oversight.

Rostin Behnam, chairman of the Commodity Futures Trading Commission, last week testified at the first congressional oversight hearing on FTX’s demise, where he pushed to make his agency the main Bitcoin regulator and give it oversight of crypto exchanges. The Securities and Exchange Commission maintains most crypto tokens are securities that fall under its jurisdiction.

While the fiasco at FTX -- and the $8 billion hole in its balance sheet --  has rippled across the crypto world, Brown said on Sunday the regulatory push does not stem from “one crypto company.”

“This is about everything about national security. From Russian oligarchs to North Korean cyber criminals to gun runners to drug traffickers that love the thought of using unregulated, unrestricted cyber,” he said.

Senator Pat Toomey, the top Republican on the Senate Banking Committee, told Bloomberg News last week that he sees an opening for Congress to pass a narrow digital asset regulation bill before the end of the year.

Toomey said he’s working with Democrats to get some measures, including a regulatory framework for stablecoins, attached to a possible spending deal after months of inaction in Congress, where Republicans will have a House majority starting in January.

Brown urged Treasury Secretary Janet Yellen last month to work with lawmakers to craft crypto legislation to ensure its risks “do not spillover into traditional financial markets and institutions.”

Top US financial officials, including Yellen and Federal Reserve Chair Jerome Powell, have said the government has limited ability to regulate crypto assets that aren’t covered by securities laws.