The economy will be moving with decent momentum in 2021 with multiple vaccines: Equity strategist

Policy makers from the world’s largest economies are set to meet Friday to iron out the details of a plan for debt relief to the poorest countries battered by the COVID-19 pandemic.

Finance ministers and central bankers from the Group of 20 scheduled the extraordinary meeting to deepen their work from last month and try to finalize the plan ahead of a summit by their heads of government next week. Officials from host Saudi Arabia will chair the talks.

The next phase of a relief drive is largely aimed at winning buy-in from China, the world’s largest official creditor, which was owed almost 60 per cent of the bilateral debt that the poorest nations were due to repay this year. Beijing and other G20 members suspended debt payments from dozens of countries until at least the first half of 2021.

The effort aims to standardize the way official and commercial creditors rework sovereign debts, seeking similar rules for China and the Paris Club, a grouping of mostly western government creditors. Beijing has also clashed with private bondholders in recent restructurings.

“Attention has been on getting an agreement that China can get behind,” said Eric LeCompte, the executive director of Jubilee USA Network, a non-profit group that advocates for debt relief for smaller economies. “This has been a process to include China.”

The G20 members agreed to the framework in principle on Oct. 14 pending domestic approval, leaving the details for Friday’s meeting. Some western governments, however, have been skeptical that China will fully adopt the formula out of fear it could lose its edge in renegotiations and be forced to reveal the full extent of its overseas lending, according to two people familiar with the negotiations. 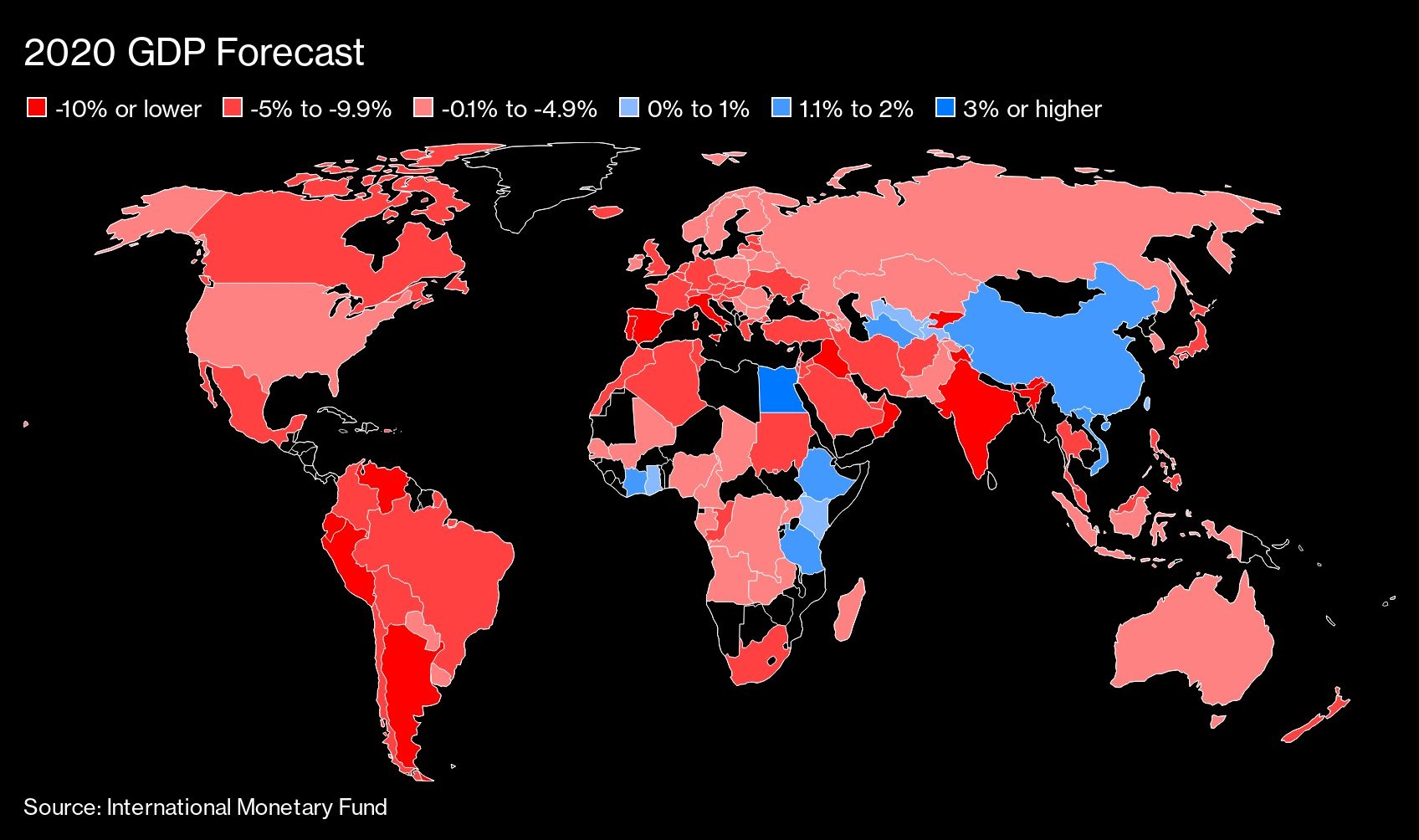 China “supports all parties to take further common action,” the nation’s Foreign Ministry said on Oct. 30 in a response to questions over its commitment to a common strategy.

Beijing says that global multilateral banks and commercial creditors have failed to provide relief to the poor despite holding much of their debt. However, it’s unclear if private investors would be able to grant leniency due to their fiduciary duties to clients, given that the fine print in many debt agreements prohibits changes in the terms without the approval of the majority of bondholders.

“Anything that moves us in the direction of China accepting Paris-Club-style principles, I think that would be a good thing,” said Mark Sobel, a former U.S. Treasury official now at the Official Monetary and Financial Institutions Forum. “I expect the common framework to be incremental and not revolutionary.”

The U.S. presidential transition also hangs over the meetings, with Donald Trump set to exit as Joe Biden takes over the White House in two months. While G-20 heads of government are scheduled to meet on Nov. 21-22 with Trump’s participation, both Sobel and LeCompte urged Biden to call for another summit once he becomes president to strengthen debt-relief measures and coordinate the global response to the virus.

The pandemic-induced shock has hit developing economies particularly hard. Commodity prices slumped and investors withdrew capital, raising fears of a debt crisis that could sink millions into poverty if nothing is done.

As of last year, almost half of all low-income countries have reached, or are near, debt distress, according to the World Bank and the International Monetary Fund.

Although the framework should help cut the debt load, lack of a real commitment by G20 creditors will likely derail the initiative, said Daniel Munevar, a policy adviser with the European Network on Debt and Development.

“The predicted failure of the G-20 response will condemn a large number of developing countries to a lost decade,” Munevar said.